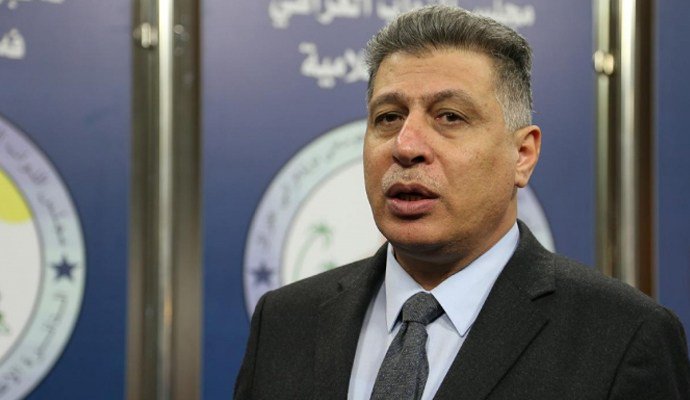 On Friday (March 19, 2021), MP Arshad Al-Salihi confirmed that no final agreement had been reached on the budget yet, while announcing that there had been “initial approval” on reducing the dollar’s price.

Salhi said in a press statement, “Since one o’clock in the afternoon in the House of Representatives and the agreement on the budget has not yet been completed,” stressing that “the problem between the region and the leaders of political blocs is still not resolved.”

He added, “We asked in the first place to reduce the price of the dollar against the dinar, and there are preliminary approvals in this regard.”

He added, “The debate is still going on on a number of issues regarding contract appointments, wages, lecturers, security ministries and the popular crowd,” pointing to “allocating funds to them, and the government will be obligated to implement it after the price of a barrel of oil has risen.”