Iran demands the release of billions of dollars frozen in Iraq

Iran demands the release of billions of dollars frozen in Iraq 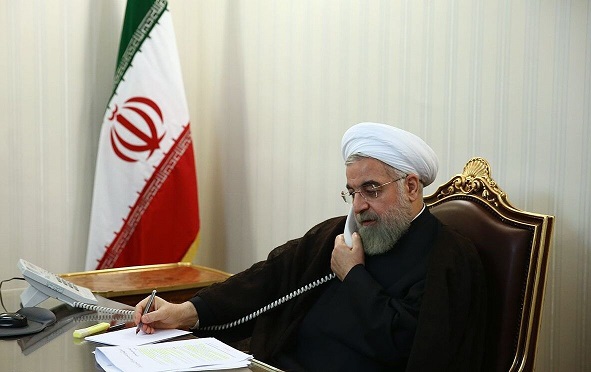 Rouhani said in a statement published by the official Iranian news agency that he “received a phone call from the Iraqi Prime Minister Mustafa Abdul Latif who was dispersed to discuss cooperation between the two countries, advance economic relations, and facilitate the issuance of commercial visas for businessmen and investment companies in the private sector,” adding that “Iraq’s unity, safety and stability It is receiving serious attention and priority from Iran. ”

He pointed out that “his country has billions of dollars in Iraqi banks and they have been frozen against the law, and despite repeated promises by Iraqi officials, they have not yet been released, calling for the immediate release of Iranian resources in Iraq.”

Rouhani considered the American presence in the region and Iraq in particular as “destabilizing, attributing that to the fact that the Americans have always had a destructive role in the region, and that speeding up the implementation of the Iraqi Parliament’s decision regarding the exit of American forces from this country would help establish peace and stability.” In Iraq and the region, “he says.