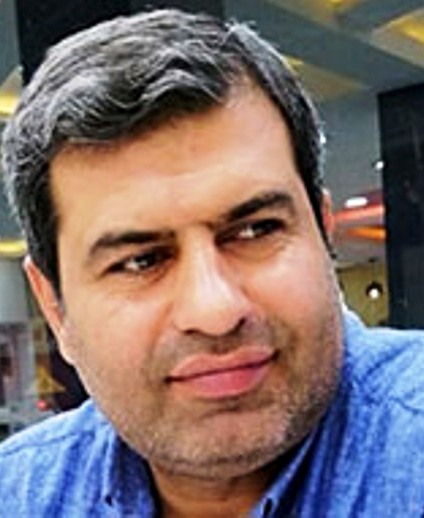 The West deals with strategy, and it is a mistake not to try to understand what they are trying to do with us through gathering information, analyzing it, and deducing future goals and plans for them so that we can confront them through tight, easy and reluctant planning that depends on loyalty to God and trust in Him and relying on His success, glory be to Him.

Here we will discuss one of the challenges that are the focus of the hour’s talk, which is changing the exchange rate, and summarize it accordingly:

1. Many observers are confused about the real reasons and motives behind the Al-Kazemi government’s feet to sell dollars at a high price to the people for reasons. Let us think out loud and say is it:

A- To withdraw cash or cash from the people, which exceeds the financial potential of the state, as it is known that the monetary properties in circulation in the market or in the possession of people are higher than what the state owns, and this in itself poses a threat to the state’s financial sovereignty and loss of its balance and threatens the failure of the financial system

B – Did the instructions come from America in this regard in order to control the people and the Shiites in particular like this and simply to make it easier to fight them and implement all kinds of plans that they want to implement on them?

2. Is it that the families controlling the global economy want internal control over the Iraqi economy through the window of the World Bank as it is arbitrary and now in implementing a loan to Iraq worth 5 billion and perhaps the intention is to exhaust Iraq economically and this in itself is a harbinger of affairs and has serious repercussions as:

A- Iraq owes the World Bank large sums and benefits will be imposed on it in the next stage. Iraq cannot get out of this crisis, and it will be bargained for to implement their plans in Iraq.

B – Is the goal of these families is to control Iraqi money, and that will not happen to them except after distorting the reputation of Iraq abroad and reducing its economic power to the bottom through its relationship with the World Bank and keeping Iraq indebted to them for longevity, and this will affect the choices of future generations as they do not They allow Iraq to deal with other countries in financial matters in order to develop and boost its economy.

3. This stage represents the preparation for the next stage, which is the new global economic system. If the Iraqi financial system and economy are restricted and shackled, it will be soft at the hands of governments and governments, which are controlled by the royal families and they are already infiltrated.

5. America and most of the dominant forces in Iraq deliberately keep Iraq under the terms of pressure to be safe in their future in the event of revolutions, especially as they are frequently repeated.

Finally, if you collect everything that has been said and put with it what will happen in terms of a shift in the digital currency, especially in the dollar and digital dealings in buying and selling, in addition to some of what we have previously mentioned about some manipulating the financial balance between Baghdad and the region, it is certain that the clues and features of the next phase will be revealed to you.

My brothers who have the word and fair people in Iraq and the region, the solution is simple. We know our patriotic men who defend our rights. Our salvation is by pushing them to power, and any negligence in this matter will lead to the completion of the Tamer rings, which will lead not only to the families of our word, but to the shackling and families of our children and grandchildren as well.