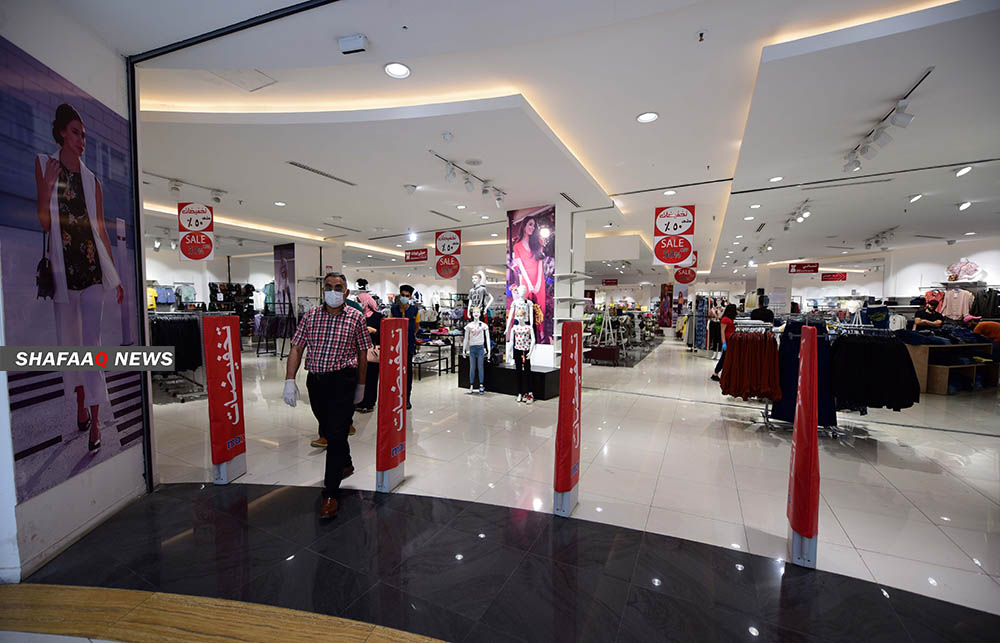 He pointed out that “the GDP of the oil-producing countries in the Middle East and North Africa, which includes Iraq, Algeria, Kuwait, the UAE, Saudi Arabia, Qatar, Iran, Oman and Bahrain, is expected to increase during 2021 by 2.1% after it recorded -5% in 2020.”

It indicated that “the GDP of the oil importing countries in the Middle East and North Africa, which includes Tunisia, Jordan, Lebanon, Morocco, Egypt and Palestine, is expected to increase in 2021 by 3.2% after recording a decrease of -0.8% in 2020.”