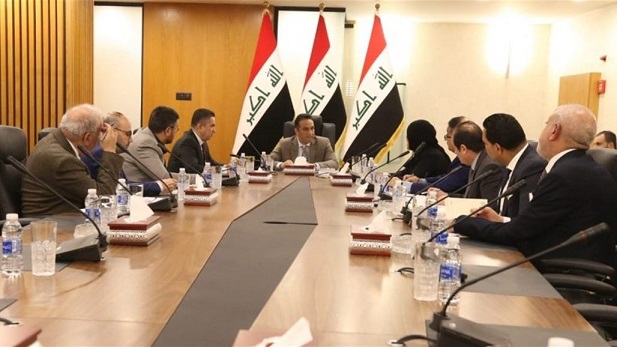 The Parliamentary Finance Committee suggested passing the budget next Tuesday, after resolving the dispute over the region’s share within the next 48 hours and fixing it in the budget.

Committee member Ahmed Hama said in statements, that “all the articles and paragraphs of the budget have been decided, with the exception of the region’s share, which the Shiite blocs objected to and has not yet been decided.”

He added that “dialogues are continuing within parliament and it is hoped that a final agreement will be reached within the next 48 hours,” noting that “if it is resolved, it is likely that the budget will be passed on Tuesday.”

Hama explained that “the government did not record any observations on the region’s share, and the objection was within the Shiite blocs.”