Disclosure of the reasons for postponing Parliament sessions until further notice

Disclosure of the reasons for postponing Parliament sessions until further notice 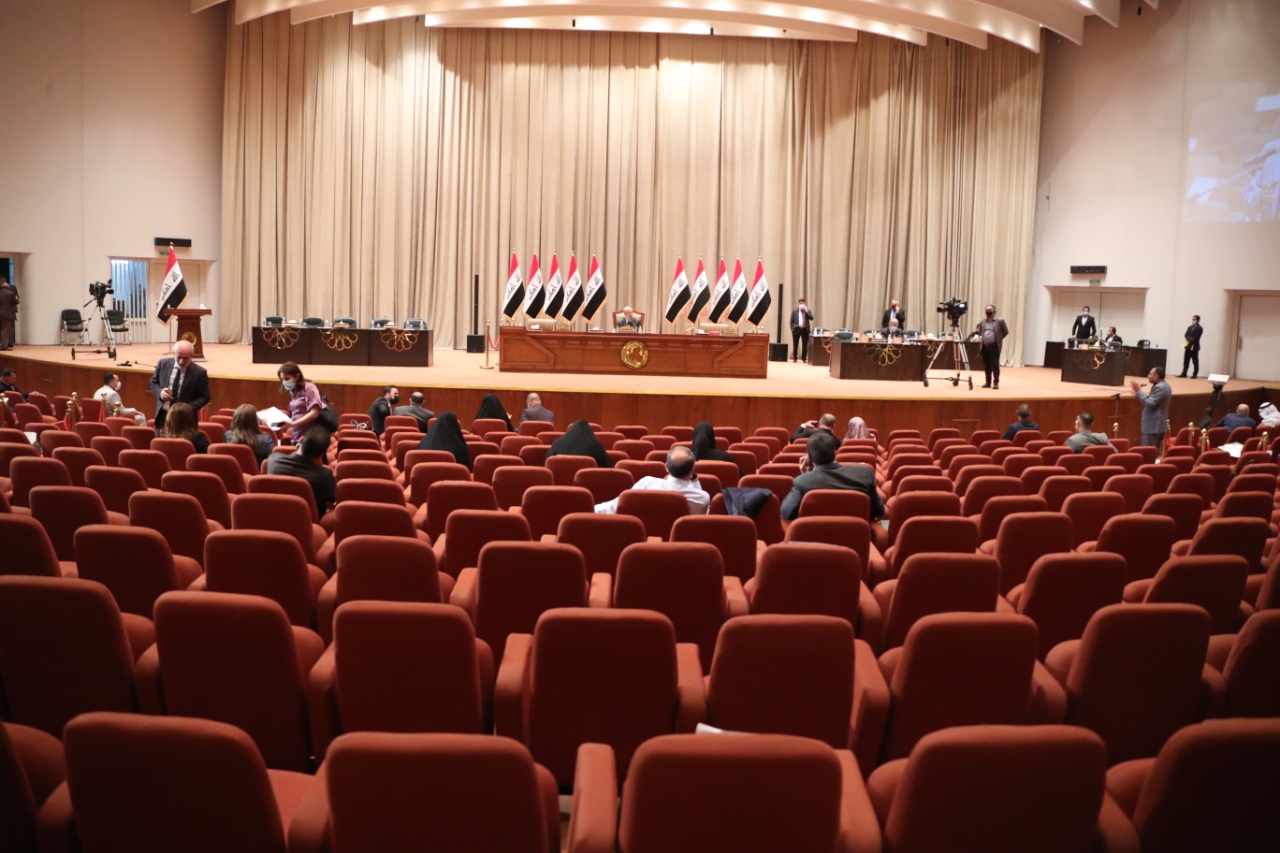 BAGHDAD – Mawazine News,
the Saeron Alliance, on Sunday, identified the reasons for delaying the holding of Parliament’s sessions until further notice.
“The issue of postponing Parliament sessions to another notice without specifying a specific day came to the possibility of resorting to the call for an extraordinary session to discuss and approve the budget, for example,” said the head of the Alliance of the Walkers in Diyala Governorate, Burhan Al-Mamouri, in a statement. Stressing that “this does not mean obstructing the work of the Council or laxity in holding its sessions at all.”
Al-Mamouri explained, “As it is known, the internal system of the House of Representatives stipulates that no less than (8) sessions are to be held during one month,” indicating that “the nature of work hours in the parliament is divided into two parts during the month, two weeks for sessions and two weeks for the work of parliamentary committees.”
He added, “With the beginning of the first legislative term of the third legislative year, the parliament has achieved (4) sessions in the first week, and this week will be devoted to the work of parliamentary committees (monitoring – follow-up – discussions)”, pointing out that “next week will witness the holding of the other four sessions.” God Almighty wills the holding of the eight sessions to be completed. ” Ended 29 / A43