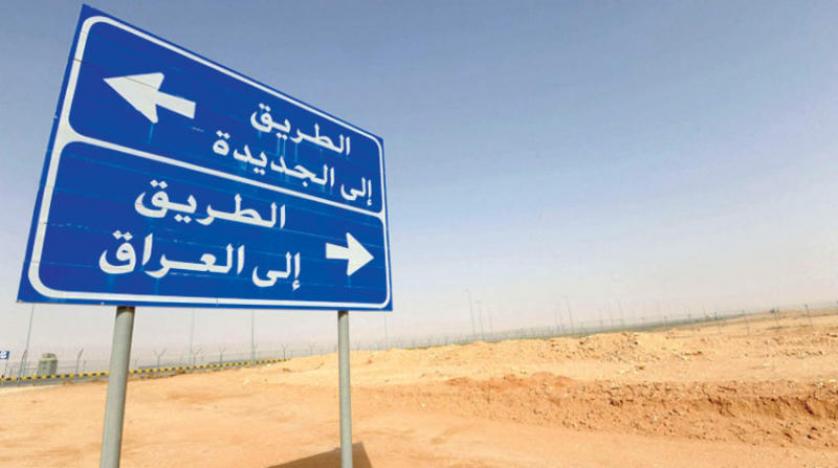 Baghdad – Mawazine News
, Iraqi sources said that the Saudi side during the “Saudi-Iraqi Coordination Council” put forward ideas and proposals to build industrial cities inside Iraq, and free trade areas, as well as investment in the field of renewable energy.
Qahtan al-Janabi, the Iraqi ambassador to Saudi Arabia, said that “the meetings of the Coordination Council that concluded its work in Riyadh were serious and their results are fruitful,” expecting that “economic, cultural, commercial and investment relations will witness broad progress.”
“Two memoranda of understanding were signed between the two countries, one between the Iraqi Ministry of Health and the Saudi Food and Drug Authority, and the other between the Iraqi government and the Saudi Fund for Development regarding financing some projects in Iraq, and these meetings differ from its predecessors by the great desire of both parties to start implementing these projects and entering the market, investment and implementation In reality”.
Al-Janabi drew to a meeting that included Prince Abdulaziz bin Salman, Minister of Energy, in the presence of Aramco, Aqua Power and Zahed companies, with Iraqi Finance, Planning, Oil and Electricity Ministers, during which important projects were discussed in Iraq and agreement on a timetable to start them.
He continued, “These projects are like the associated gas investment in which Aramco has great experience in it, and the field of solar energy and alternative energy through Aqua Power and Zahed, and we expect in the near future visits to these companies and studies to implement them, and there is understanding between the two sides.”
The Baghdad ambassador in Riyadh also expressed optimism about the results of the coordination council meetings that brought together Saudi businessmen who have business in Iraq or who are interested in entering the Iraqi market, and added that “convincing proposals have been put forward to the Iraqi side, including building industrial cities inside Iraq and building an economic free zone in Arar port that merchants from both countries can freely enter, exchange goods, buy and sell, and establish warehouses, and these projects will be funded by businessmen.
Qahtan Al-Janabi indicated that the Saudi businessmen proposed the establishment of a special office for Saudi investors in Baghdad linked to a government agency to facilitate the work of investors, indicating that these ideas are welcome from the Iraqi side in full.
On the sports side, the Iraqi ambassador talked about an agreement to send a Saudi delegation soon to Baghdad to see the place that the Iraqi government has allocated to build King Salman Sports City, and added, “We expect during the next two weeks that the delegation will go to Baghdad, as most companies and entities will go in mutual visits to implement What was agreed upon in these meetings. ”
Al-Janabi also expected the opening of a new port of Arar, the border between the two countries, in the near future. He said in this regard, “The Iraqi government is ready to open the port and we hope that it will be as soon as possible. We only expect the port to open very soon. ”Ended 29 / h