Al-Nujaifi: Will the forces that reject Al-Zarfi support him in this case?

Al-Nujaifi: Will the forces that reject Al-Zarfi support him in this case? 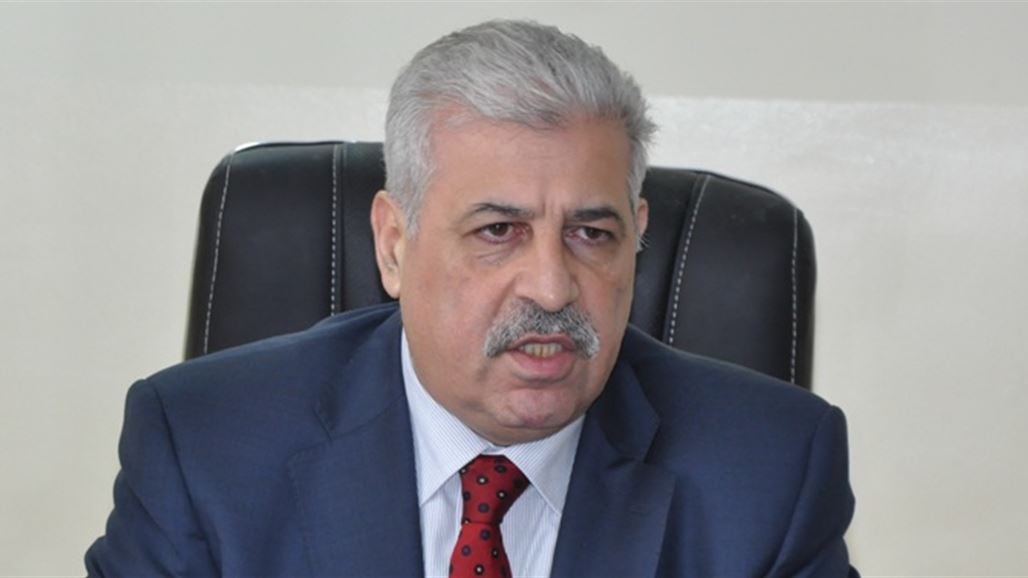 BAGHDAD – Mawazine News
The leader of the Salvation and Development Front, Atheel al-Nujaifi, on Monday, saw that in the event that Prime Minister-designate Adnan al-Zorfi granted the rejectionist powers privileges and guarantees, it would change its position to his supporter.
Al-Nujaifi said, “The chances of granting parliament’s confidence to Zarafi are very few, and they may be absent, due to the Shiite political rejection of him, especially since the positions of some Sunni, Kurdish, and even Shi’ite political parties are unclear until now, so we don’t know whether they support or reject this. Commissioning. ”
Al-Nujaifi added, “Al-Zrafi may hold dialogues and meetings with Shiite political forces who reject him, and in the event that he offers them positions, privileges and guarantees, he will certainly be supportive of him.” Ended 29 / A 43