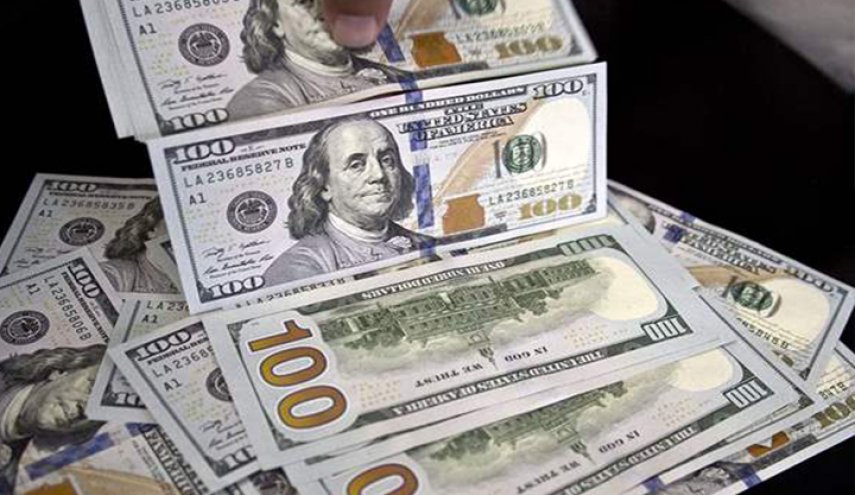 Baghdad – Mawazine News
, the deputy for the Alliance of Sa`oon Inaam al-Khuzai confirmed on Monday that the deficit in the budget for the current year may reach $ 100 billion in light of the drop in oil prices, while denying the existence of a viable and final solution to the current crisis.
Al-Khuza’i said in a statement that Mawazine News received a copy of it, “Oil prices collapsed sharply yesterday, Sunday, due to OPEC’s failure to reach a new oil agreement with Russia aimed at reducing the oil supply to improve the levels of prices that have recently deteriorated due to the Crohna virus and its From the decline in global economic growth and the expected global demand for oil in 2020, Saudi Arabia has reduced its oil prices in response to Russia, and announced its intention to increase its oil production to nearly 10 million barrels per day, which toppled Brent oil prices to reach approximately $ 36 a barrel.
She added, “In Iraq, the economic scene appears bleak and dangerous due to a number of factors, including the adoption of the federal budget on oil by more than 90% annually, with the caretaker government failing to maximize non-oil resources as promised in its government program, as well as the inflating of public expenditures in a budget.” The year 2020 is due to the caretaker government’s patchy operating policies (to absorb the anger of the protesters). ”
She indicated, “According to optimistic forecasts for oil prices, the deficit was estimated at approximately 50 billion dollars a few weeks ago, but now, after the collapse of oil prices, the deficit is expected to rise to nearly 100 billion dollars if public expenditures remain at current levels, as well as a decline in foreign investment and capital flight Local for fear of the security, political and economic situation in Iraq and the crisis due to the struggle of political parties for positions and spoils away from the demands of the people and demonstrators, which threatens to lower growth rates in multiple sectors in Iraq.
On the most important final solutions to the worsening economic crisis, Al-Khuzaie denied that there is a viable and final solution to the current crisis, given the complexity of the economic scene, with internal and external factors that all contribute to deepening the financial crisis in the country.
However, it proposed a proposal of a number of appropriate solutions through which “stormy eye” can be safely and minimally lost, including the systematic and accurate re-engineering of the federal budget that takes into account the current state of oil prices on the one hand and addresses the gates of waste, corruption and waste on the other hand.
Al-Khuza’i called for “stopping the Kurdistan region’s swallowing of southern oil and exporting its oil outside the authority of the federal government, as happened in 2019 when the region renounced the delivery of (250) thousand barrels per day to SOMO Company in exchange for Baghdad’s full commitment to hand over the entire financial share to the region despite legal suits and parliamentary appeals The law (specifically, activating the text of Article 10 / second / c) of the Federal Budget Law 2019, and if the same scenario is repeated in the budget for the year 2020, this will leave a financial catastrophe for all of Iraq’s provinces with the region enjoying receiving Basra oil revenues and continuing to export its oil to its own account.
She pointed out, “Non-governmental revenues should be maximized by activating customs work, reducing corruption and current tax evasion and avoiding as much as possible from external borrowing because Iraq is absolutely unable to pay external debt in light of the decline in oil prices on the one hand and the magnitude of the current debt on the other hand.” Ended on 29 / h