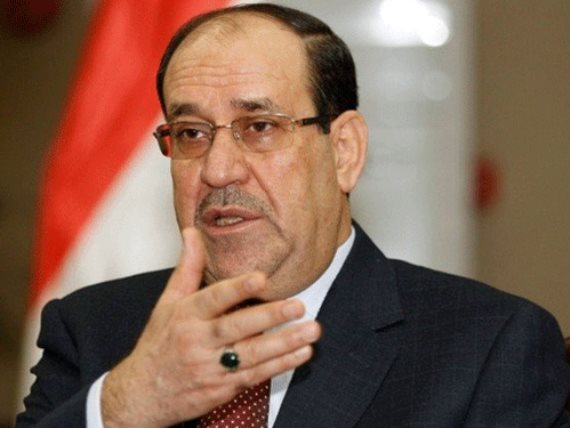 BAGHDAD – Mawazine News
, the State of Law coalition revealed on Wednesday that its president, Nuri al-Maliki, had received offers from Shiite, Sunni and Kurdish parties to assign him to the premiership, but he refused.
A coalition member, Saad al-Muttalabi, said in a statement followed by Mawazine News, that “Shiite, Sunni and Kurdish parties came to the head of the State of Law coalition and offered him to assign him as prime minister and told him that the country needs him,” noting that “Al-Maliki rejected that offer.”
Al-Muttalabi added, “Assigning al-Maliki as prime minister needs a lot of work, especially since all others will oppose it.”
He continued, “The apologized Prime Minister, Muhammad Tawfiq Allawi, visited Maliki four times before and after his candidacy for prime minister,” noting that “Maliki advised him not to run for prime minister.” Ended 29 / A 43