Al-Araji: The early elections are a lie and those who believe them have no sense

Al-Araji: The early elections are a lie and those who believe them have no sense 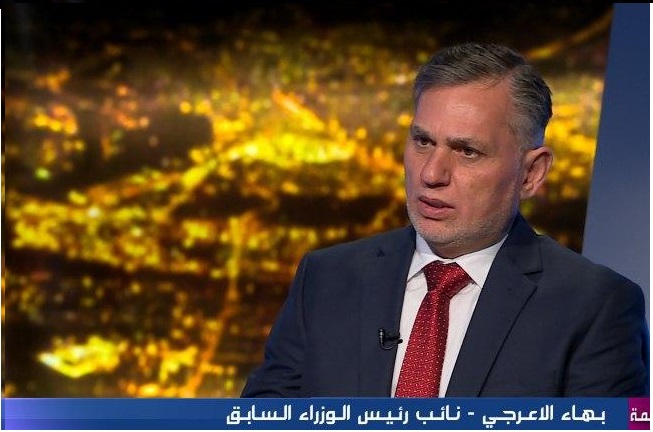 Former Deputy Prime Minister Bahaa al-Araji, on Tuesday, described the promises of “early elections” as “a lie”, and those who believed those promises “returned to him are irrational.”

Al-Araji said, in a tweet on Twitter, that the early elections are a lie and whoever believes them has no sense.

He added that “some political blocs used it as an information material to trade in after it was a popular demand and a reference!”.

The supreme religious authority called on the political blocs to work to set a date for the holding of “early” general elections, usually “the guarantor of ending the state of division in which the country is living,” a demand that protesters advocate.

Allawi – a former minister who was named Prime Minister after a difficult consensus reached by political forces – is supposed to present his formation to Parliament before the second of next March to vote on it according to the requirements of the constitution.