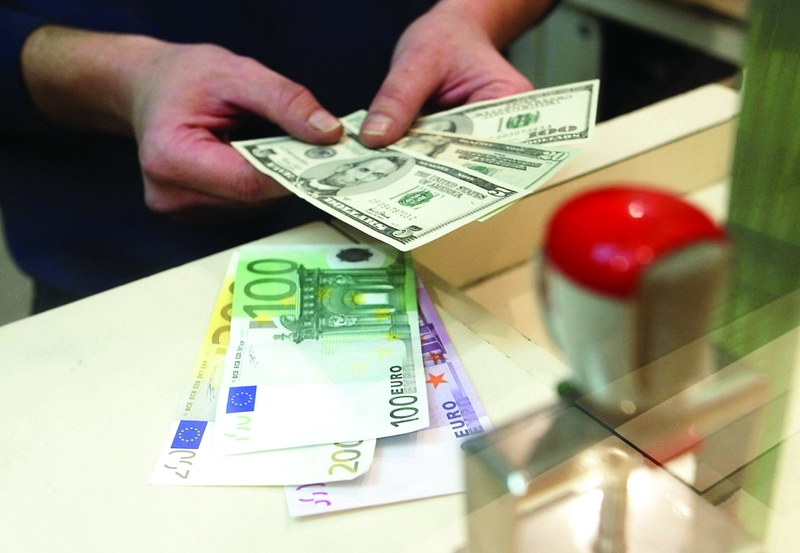 Iraq seeks to establish a financial “outlet”, allowing it to continue to buy electricity and vital gas from Iran, and to circumvent US sanctions, reflecting a European mechanism that came into force on Friday.

This “special purpose mechanism” will allow Iraq to pay for Iranian imported energy in Iraqi dinars, which Iran can use to buy humanitarian goods exclusively, according to three Iraqi officials.

This alternative solution will allow Baghdad to continue the importation process and avoid popular protests, especially due to the lack of electricity, without being sanctioned. A senior government official said the mechanism was the result of months of talks. He adds that «the Iraqi government will continue to pay Iran in exchange for gas, by depositing funds in a special bank account inside Iraq with the Iraqi dinar».

“Iran will not be able to withdraw money, but it will be able to use it to buy goods from outside Iraq,” he said.

A US official says Washington is aware of the mechanism, but the US embassy in Baghdad refused to comment on the issue. Two Iraqi officials assert that Baghdad is establishing a similar mechanism with the knowledge of the United States, not specifying whether the deposit has begun. But one of them says, “How can Iraq pay what it has to Iran? We have no other choice. ”

Another Iraqi official described the matter to AFP: “We will become an ATM for Iran.”

According to senior Iraqi officials, the account is likely to be established at the Commercial Bank of Iraq.