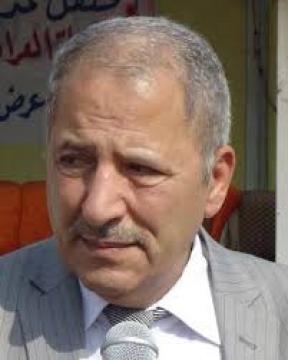 It confirmed the security and defense committee in Parliament, on Monday, that the victories of the popular crowd forces in the western axis foiled the American plan smuggling leaders “Daesh” to Syria.

The committee member said Iskandar and berries in a newspaper interview that “direct popular crowd in the implementation of its functions to edit larger and wider axis in the liberation of Mosul operations cut the road for America and the foiled scheme smuggling leaders Daesh to Syria through the western axis, which was dominated by pieces of the popular crowd.”

He and berries that “America wants to repeat with a plan adopted during the liberation of Falluja, where he was able to smuggle a group of leaders Daesh to Syria.”

He pointed out that “immediately implement a plan of attack west axis, without yielding to the coalition’s decision to halt operations was the sudden and unexpected to the Americans and Doaash represented a serious blow to thwart the smuggling of terrorist leaders plan