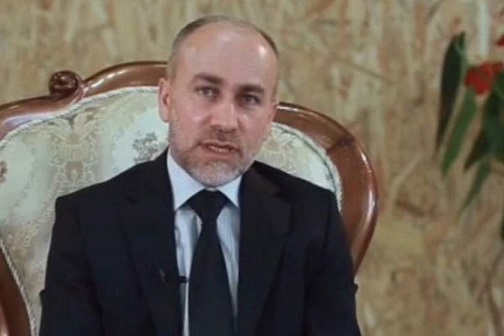 Member of Parliamentary Finance Committee Jamal Cougar, on Thursday, presented seven proposals to address the “significant” deficit in the financial budget, including legislation to end the issue of multiple salaries, in addition to borrowing, in addition to reviewing the file of real estate occupied by politicians or parties, calling on the government to Be “bold” in making decisions.

Cougar said in a press interview that “there are many steps that must be taken by the Prime Minister in case he wants to address the large budget deficit and provide the necessary funds to cover expenses in it,” noting that “the first thing is to resort to loans because the resources are very few, including internal loans What was required of it has not been fulfilled, so external loans are going, and the other thing is related to the legislation of a law that ends the issue of multiple salaries because it costs the treasury huge sums.

He explained, “The third issue is related to controlling the border outlets because there are at least six border outlets that are outside the control of the government, in addition to that there are outlets with large customs exemptions like Anbar outlets,” noting that “licensing rounds that cost very large amounts of up to 12 -15 billion dollars, and in light of the global drop in oil prices and the forced production volume, it should be reconsidered and reviewed.

He added, “The other issue is related to the issue of paying external debts, and here the government should send negotiating delegations to countries that have debts payable in order to postpone it to other years. The other issue is related to the many real estate that are mostly occupied by politicians or parties and the government does not get from them On the money of very little, this also needs to be reviewed in detail, in addition to the issue of government factories and factories that have become a burden on the state and we do not get anything from it, so its matter should be resolved through the law of the partnership between the public and private sectors and put it for external or internal investment.