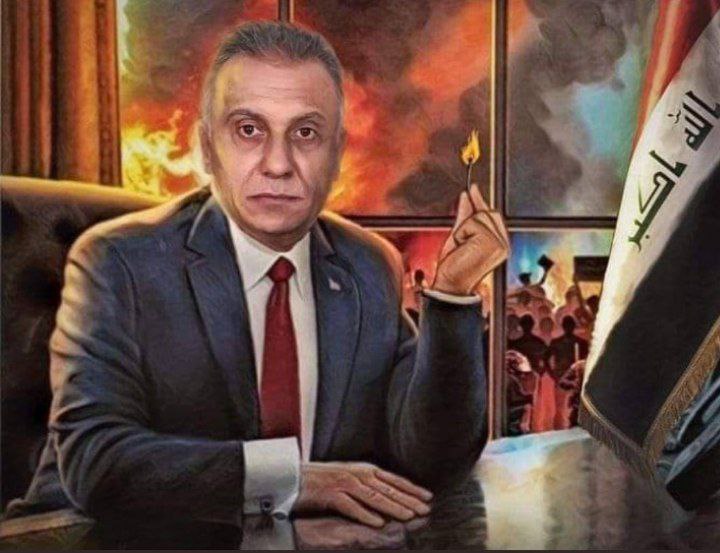 Today, Saturday, a member of the Parliamentary Integrity Committee, Ali Al-Jamali, accused Mustafa Al-Kazemi’s government advisors and special grades of being behind all the corrupt deals that took place during the previous caretaker government.

In an interview with Al-Maalouma, Al-Jamali said, “The role of the advisors to the caretaker prime minister and the higher ranks lies in planning, facilitating or implementing all the corrupt deals that have appeared in the recent period and are still emerging.”

He continued, “The thefts that took place in the caretaker government are technical thefts that were carried out by professionals who know the secrets of the funds frozen in the tax or customs secretariats.”

In this regard, an informed source reveals thefts, agreements and contracts worth millions of dollars, one of the heroes of which is the political advisor to the drain government, Mashreq Abbas, and the advisor for reconstruction affairs, Sabah Mashtaat.