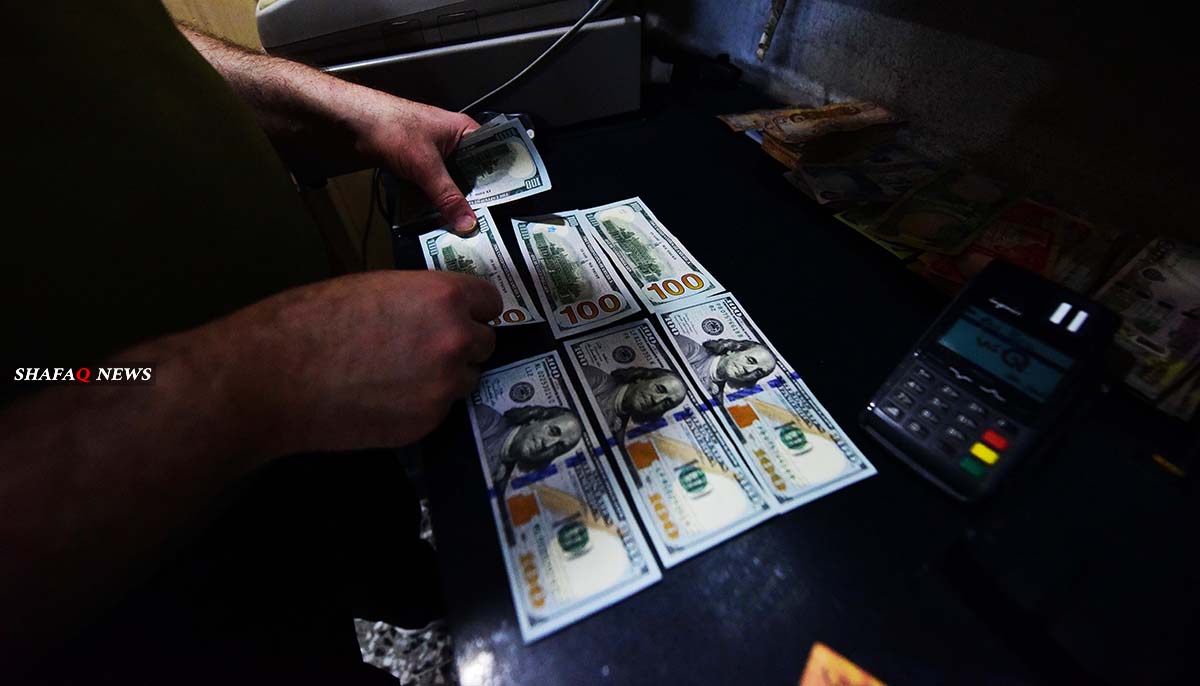 Shafaq News / The American “Bloomberg” website quoted Iraqi Finance Minister Ali Allawi as saying that Iraq is in talks with the International Monetary Fund to obtain a loan of 6 billion dollars to support its exhausted economy.

Iraq, the second largest oil producer in OPEC, suffers from an expected deficit in its budget of 71 trillion dinars ($ 49 billion).

And “Bloomberg” quoted Allawi, in a report translated by Shafaq News, as saying that if the spending plan in the budget is approved by the Iraqi parliament, then Baghdad will be able to apply for a quick loan of two billion dollars through a special mechanism in the IMF dedicated to supporting the economies of countries. Suffering from the repercussions of the Corona pandemic.

Baghdad could also request $ 4 billion in a diluted loan through another program linked to government reforms, Allawi indicated.

According to “Bloomberg”, the assistance that can be provided by the International Monetary Fund can not cover only a small part of the Iraqi deficit, but it can mitigate the loss of more financial reserves in foreign currency.

Last year, the government borrowed more than $ 25 billion from the central bank to pay government employee salaries and commit to other financial dues. Also, the Baghdad government took a decision to devalue its currency to alleviate the pressure on its finances, and concluded a contract with a Chinese company to guarantee “prepayment” of two billion dollars, using oil as collateral for the loan.

Iraq plans to pursue other plans in order to obtain financing to reduce the gap in the budget. According to Allawi, once the spending plan is approved in the budget, the government will move to issue domestic bonds worth five billion dollars to expand its financial base.

Allawi said that international loans are expensive in some way, and I do not know if there is an appetite to buy Iraqi bonds.

The Iraqi minister indicated that Baghdad will adhere to its specific quota in OPEC because that helps reduce the risk of a price collapse, praising Saudi Arabia’s sudden decision to reduce its production this month, which helped oil prices rise.

It is possible that the budget deficit will shrink by 25 percent this year if oil prices maintain their current ceiling at $ 55 a barrel, according to what Allawi indicated.

The International Monetary Fund expects the Iraqi economy to decline by 12% in the year 2020, which is more than any other member of OPEC.