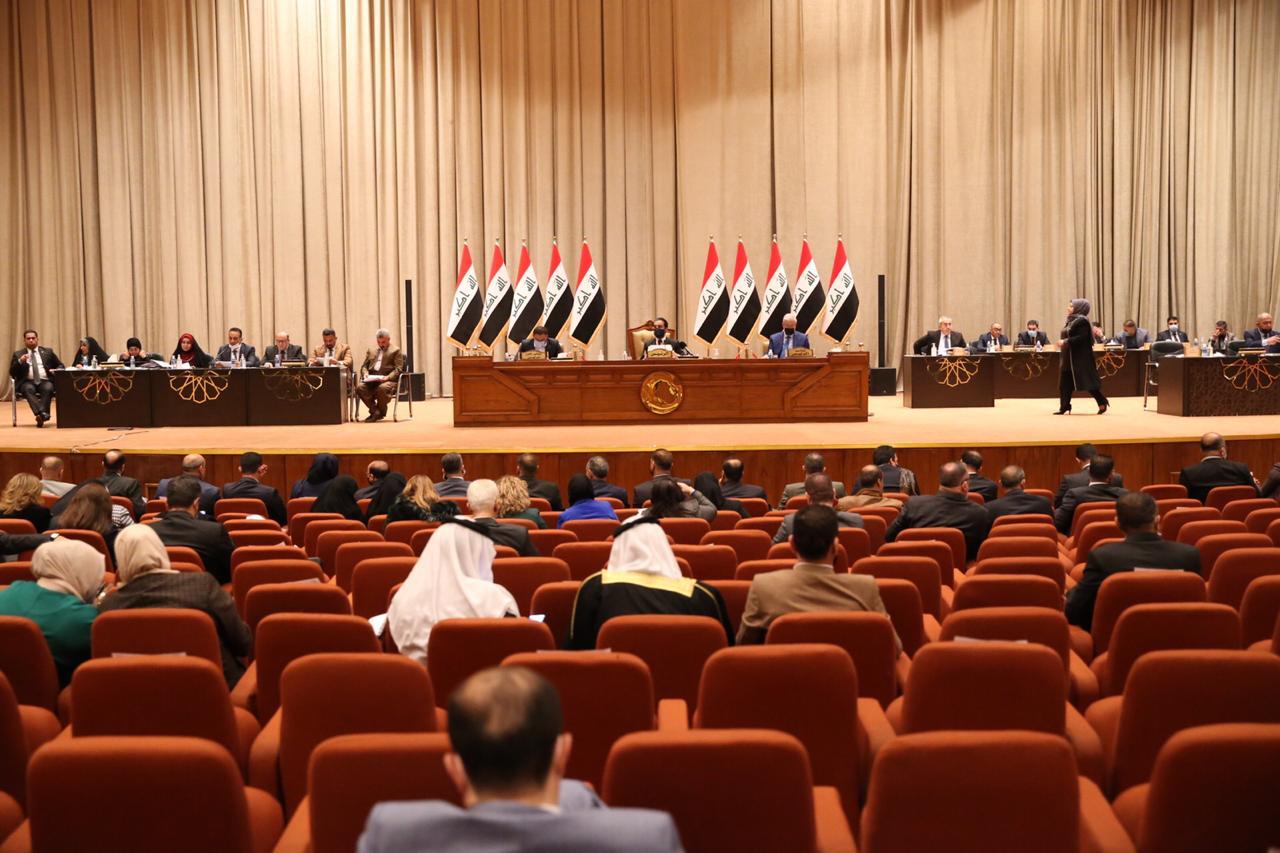 Shafaq News / The Parliamentary Finance Committee held a meeting on Sunday to study the draft general budget bill for the fiscal year 2021, which the Parliament completed its first reading yesterday.

A source told Shafaq News, “The meeting aims to identify the paragraphs that need to be modified.”

He pointed out that “there are approximately 15 paragraphs that need to be modified, including tax deduction for employee salaries and investment expenditures.”

The First Deputy Speaker of Parliament, Hassan al-Kaabi, held a meeting with heads and representatives of political blocs to discuss the provisions of the budget law in preparation for the second reading in tomorrow’s session, Monday.

Yesterday, Saturday, the Iraqi parliament ended the first reading of the draft federal budget bill for the fiscal year 2021.

For his part, Parliament Speaker Muhammad al-Halbousi instructed the Finance Committee to provide fairness to those covered by Resolution 315, all daily contracts and employees, lecturers in all ministries and departments, and the necessary action within the 2021 budget, according to the official Al-Sabah newspaper.