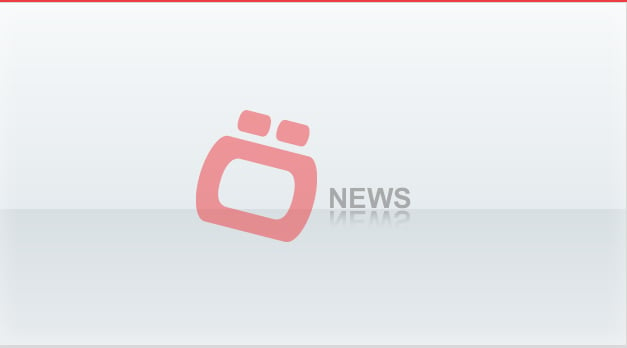 A member of the Commission on oil and energy Mohammad Qasim in the House of Representatives, Saturday, about the existence of the committee in charge of Preference to choose the law of oil and gas to pick a copy of 2007, confirming that it will meet in the coming days to discuss the draft law.

Said Qassim Mohammed said in an interview for “Alsumaria News”, “Special Committee formed by the House of Representatives تتباحث on the selection of a oil and gas law to negotiate,” noting that “there are three copies of the law and that the Commission is composed of 12 members, six of them from the oil and energy and six others of the legal committee. “

The representative of the Secretary-General of the United Nations in Iraq Martin Kobler detect, in (11 August 2012), in a press statement from his office in Iraq would be an internationalist delegation after the holiday shall follow the law of oil and gas.

The Commission on oil and energy parliamentary confirmed, on the sixth of September of last year, 2011, that the draft law of oil and gas provided by the Government to Parliament, involves “constitutional violation” of confiscated right provinces and territories, indicating that it is possible to amend the bill and enrichment to reach a suitable formula is agreed upon between the political blocs.

The Iraqi government announced, on August 28 of last year, 2011, for ratification of the draft law of oil and gas, and decided to submit them to Parliament for approval, while announced Office of the Deputy Prime Minister for Energy Affairs, Hussein al-Shahristani, on the second of July of last year 2011, that the Government had introduced “some adjustments” to the draft oil law, which is long overdue and reviewed by the Committee on Energy Cabinet.

The implications of the draft law of oil and gas, mixed reactions, most unit position of the Kurdistan Alliance and the Presidency Kurdistan region, while expected, Vice Chairman of the Commission on oil and energy parliamentary Ali Fayad, that carries the new project, which was approved by the government, flexibility and wide to receive the companies wishing to develop the oil industry.

And attacking the Iraqi government since the policy Kurdistan region in various topics including oil, at the time considered the region criticized Baghdad is justified, and in this regard, it was considered spokesman PUK Azad Ajndiagn, in (22 June), media attacks to the Iraqi government on the Kurdistan Region “Leverage” aims to Msawmth on the application of Article 140 and the constitution of the disputed areas, while the president of the Iraqi government not to allow his advisers “declaration of war swords” Kurdistan. “

And spins long dispute between the governments in Baghdad and Erbil on the oil fields in the north where the recent contracts signed between the Government of the Territory and international oil companies are illegal.