By 10%.. Disclosure of a decision from the Federal to re-count and manual sorting of stations

By 10%.. Disclosure of a decision from the Federal to re-count and manual sorting of stations 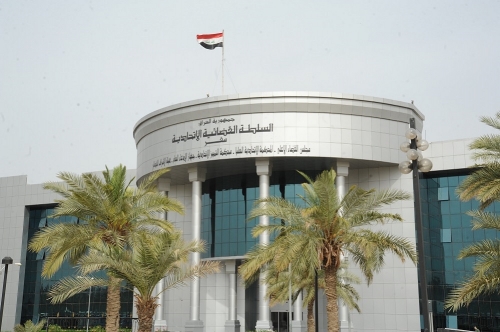 A source in the coordination framework revealed, on Saturday, the intention of the Federal Supreme Court to issue a decision to re-count and manual count by 10%, indicating that this percentage will change the balance of the election results.

The source said that “there is information obtained that the members of the Federal Court reached convictions about the evidence that proves fraud, manipulation and technical errors in the recent electoral process.”

The source added, “The Federal Court is in the process of discussing the possibility of issuing a decision to re-count and manual sort by 10% of the stations,” noting that “in the event of issuing the decision, the objecting political forces will request the formation of special committees determined by the Federal Court to carry out the counting and sorting process.”

He pointed out that “the percentage of 10% if it happens, the balance of political forces will change in a way that leads to a balance between the political forces in the seats in the House of Representatives.”