After the conquest, Al-Watania filed a lawsuit with the Federation of 14 evidence to cancel the elections

After the conquest, Al-Watania filed a lawsuit with the Federation of 14 evidence to cancel the elections 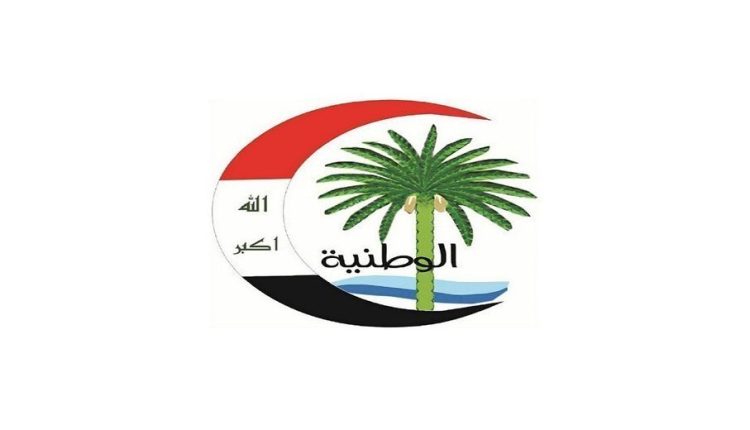 The National Coalition, headed by Iyad Allawi, announced, on Thursday, that it had filed a lawsuit with the Federal Court, in which it challenged the electoral process.

The coalition stated in a statement that it “presented to the Federal Court 14 technical and administrative violations that accompanied the holding of the past elections, as well as the constitutional and legal violations committed by the Electoral Commission, reinforced by arguments, arguments and conclusive evidence that led to a change in its results and caused great harm and distorted the true numbers of voters.”

The statement added, “The changes that took place in the final results after examining a number of boxes are clear evidence of fraud in the results of those elections.”