Al-Baldawi: The Commission kept a secret of a dangerous information revealed by the German examining company

Al-Baldawi: The Commission kept a secret of a dangerous information revealed by the German examining company 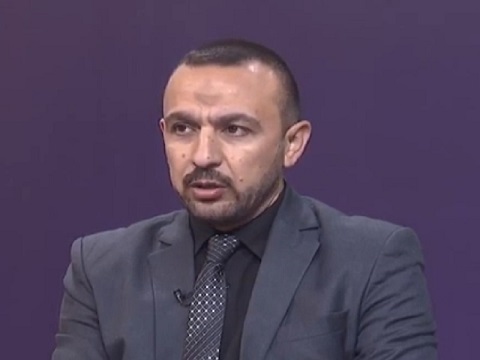 The winning deputy from the Al-Fateh Alliance, Muhammad Al-Baldawi, revealed, on Monday, that the Independent High Electoral Commission “hidden” a dangerous information provided by the German examining company during the simulation process, stressing that the Commission has no choice but to admit mistakes and recount and comprehensive manual counting.

Al-Baldawi said in a statement to “Information”, that “the facts and evidence presented by the forces objecting to the results have begun to bear fruit, and the Commission is now at its worst state through embarrassment in front of the irrefutable evidence. Thus, the Commission retracted its decision to announce the results within two days.”

He added, “One of the irrefutable evidence is the failure to deliver the report of the German examiner company, which confirmed that there is a possibility to penetrate the system of devices and ballot boxes, and this confirms the existence of prior intentions to change the course of real results.”

Al-Baldawi added, “A station in Salah al-Din, affiliated with Constituency 30, Albu Ajil district, recorded 71 cards, while the number of voters was 71. Is it reasonable to vote at that station one hundred percent, and this indicates the possibility of forged cards to be inserted into the ballot boxes?”

He pointed out that “the Electoral Commission has no choice but to take a decision to re-count and comprehensive manual counting to check on the results and keep the Commission away from suspicion.”