Blackshart “makes a promise” to the leaders of the “coordinating framework”

Blackshart “makes a promise” to the leaders of the “coordinating framework” 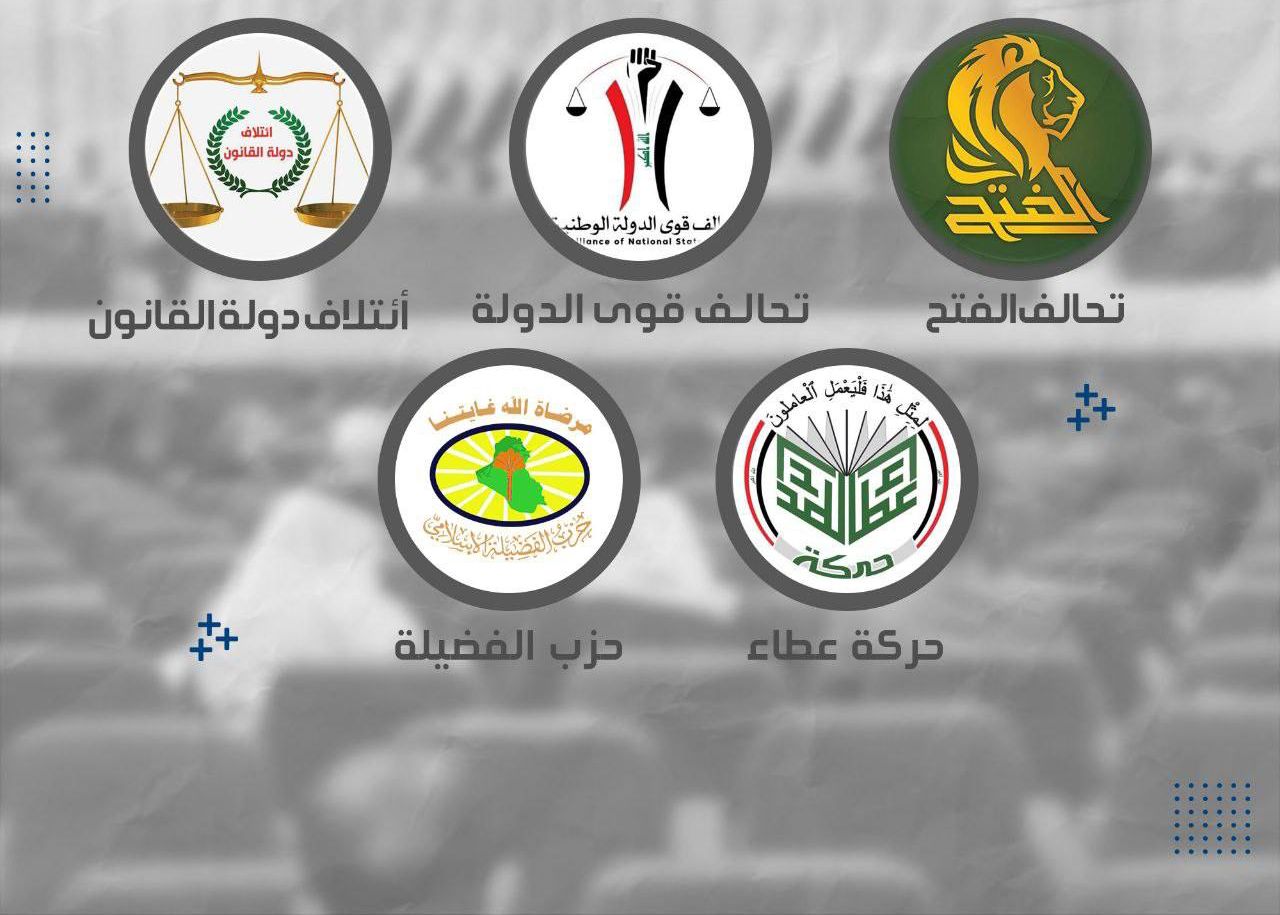 Shafaq News/ The Wisdom Movement revealed, on Friday, a promise made by the United Nations representative, Jenin Plaschaert, to the leaders of the coordination framework, which includes Shiite forces objecting to the election results.

The leader of the Al-Hikma Movement, Rahim Al-Aboudi, told Shafaq News Agency, “The leaders of the coordination framework held a meeting, yesterday, Thursday, at the house of the head of the Al-Hikma Movement, Ammar Al-Hakim, in the presence of the United Nations representative in Iraq, Jenin Plasshart, in which they discussed the electoral process and its fraud, in addition to Al-Hakim’s initiative.”

He added that “Blackshart was surprised that the leaders of the coordination framework possessed evidence that undermined the results of the Commission and the electoral process,” noting that “she promised to communicate this to the United Nations and the UN Security Council.”

And Al-Aboudi added, “It is expected that Plasschaert will meet in the coming hours, the three republic presidencies, the ministers, and the Supreme Judicial Council to discuss the evidence that Qader possesses, the coordinating framework, regarding fraud and falsification of the election results.”

The “coordinating framework” that first appeared in the Iraqi political scene after the announcement of the election results includes the “State of Law” led by Nuri al-Maliki, the “Al-Fateh” coalition led by Hadi al-Amiri, and “Ata'” headed by the head of the “Popular Mobilization” Faleh al-Fayyad, in addition to “The Wisdom Movement” led by Ammar al-Hakim, and the “Victory” alliance led by former Prime Minister Haider al-Abadi.

For its part, the coordinating framework said in a statement, “It announces to the Iraqi people and the equitable international community the availability of clear and sure evidence and data on the great imbalance that accompanied the Iraqi elections on 10/10, which undoubtedly shows the occurrence of systematic theft of valid votes, some of which were reviewed in its meeting.” The latter, which was attended by Jenin Plasschaert, the representative of the Secretary-General of the United Nations in Iraq, who requested to host her in the coordination framework to hear the objections recorded by the coordination framework to the election results.

He added, “The meeting dealt with technical and legal problems in calculating and announcing the election results, and the framework provided a detailed explanation supported by evidence and evidence of the major defect that accompanied the electoral process and the apparent manipulation of the results’ calculation and announcement. To work in accordance with all the activities guaranteed by the constitution.

In another aspect of the meeting, the framework stressed that its objection to the election results “ stems from being keen on stabilizing the political process, preserving the democratic process in Iraq, enhancing public confidence in the electoral process, and not neglecting the votes of the masses, as the voices of the opposition forces represent more than two-thirds of the votes of the electorate. And that the framework emphasizes adherence to the law, preserving the prestige of the state, and building the political process on honesty, clarity, and commitment, and not losing the will of the masses.