Coordinating framework: Plasschaert showed us clear evidence of vote theft in the elections

Coordinating framework: Plasschaert showed us clear evidence of vote theft in the elections 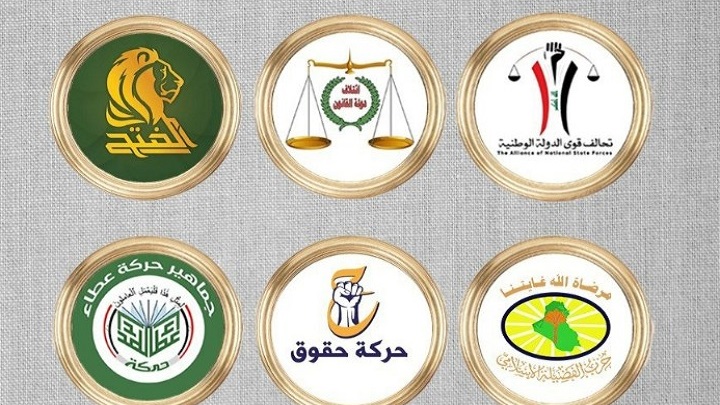 Today, Friday, the coordination framework announced the availability of clear and definite evidence and data on the major imbalance that accompanied the Iraqi elections on the 10th of last October, which shows the systematic theft of valid votes.

The coordination framework said in a statement that it “reviewed some of them in its last meeting, which was attended by the UN envoy, Jenin Plasschaert, who requested to be hosted in the framework to hear the objections he registered to the election results.”

The statement added that “the meeting, which was held yesterday evening, Thursday, dealt with the technical and legal problems in calculating and announcing the results of the elections, and the framework provided a detailed explanation supported by evidence and evidence of the major defect that accompanied the electoral process and the apparent manipulation in calculating and announcing the results,” noting that “the coordination framework confirmed To proceed with the judicial path to challenge these results and everything related to them, and to continue to work in accordance with all the activities guaranteed by the constitution.”

In another aspect of the meeting, the framework stressed that “his position against the election results stems from his keenness on stabilizing the political process and enhancing public confidence in the electoral process, and not squandering the voices of the masses, as the voices of the opposition forces represent more than two-thirds of the votes of the electorate,” adding that it “emphasizes that Adherence to the law, preserving the prestige of the state, and building the political process on honesty, clarity and commitment, and not changing the will of the masses.