In a new poll: 61 percent of Americans want Biden to step down

In a new poll: 61 percent of Americans want Biden to step down 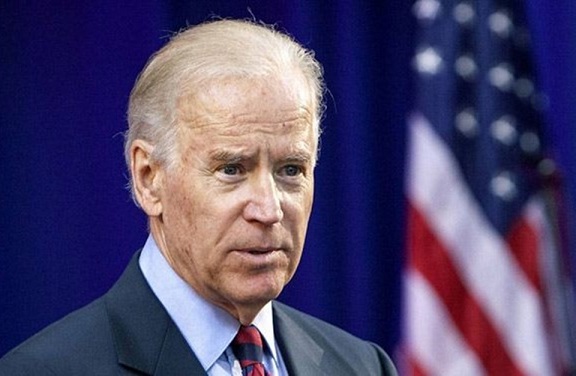 A new poll showed that 61 percent of Americans want US President John Biden to step down at the end of his four-year term, and make way for a new candidate to head the Democratic Party list.

The newspaper (The Hill) said in a report that “the poll also showed that only 24 percent supported the idea of ​​Biden’s nomination for a second term, while 15 percent said they were not sure of the desire to nominate him.”

And the report continued, “The new poll coincides with recent opinion polls that showed that the performance of Democratic President Biden reached a new low of 41 percent, while analysts attributed Biden’s decline in popularity to American voters to inflation rates that America has not witnessed for decades, and record illegal immigration. And the chaotic withdrawal from Afghanistan and his inability to get his agenda through Congress.”

And the report indicated that “the poll also showed that 87 percent of Republicans said they hope that Biden will be president for one term, while only 8 percent want to run for a second term and 5 percent are not sure.”

The report pointed out that “most American citizens questioned the health and mental fitness of the American president, while Gallup polls also indicate that Biden’s popularity fell more in the first nine months of his presidency than any other American president since the end of World War II.”