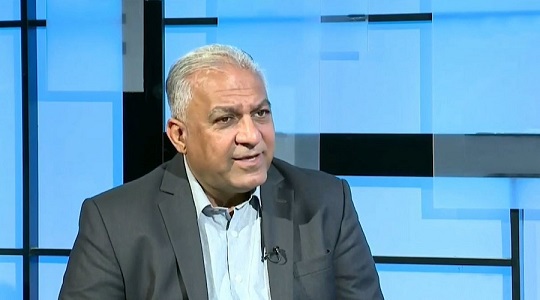 The winning independent deputy from Al-Muthanna province, Basem Al-Khashan, called on Sunday to cancel the results of the elections that took place last month, indicating that the President’s request for early elections was unconstitutional.

Khashan said in a statement to “Al-Maalouma”, that “the Independent High Electoral Commission complied with the positions of the Prime Minister in setting the date, while Parliament Speaker Muhammad al-Halbousi, who decided to dissolve Parliament after setting a date for the elections, followed suit, which is a clear and explicit violation.”

He added, “The President of the Republic, Barham Salih, explicitly disagreed about setting the date for holding elections before dissolving the House of Representatives, while there is a constitutional text that calls on the President of the Republic to hold early elections within two months of dissolving the House of Representatives.”

Khashan pointed out that “the government’s ignorance of the presidency in Parliament led to a violation of the constitutionality and the political forces must cancel the election results and hold elections in accordance with the laws.”