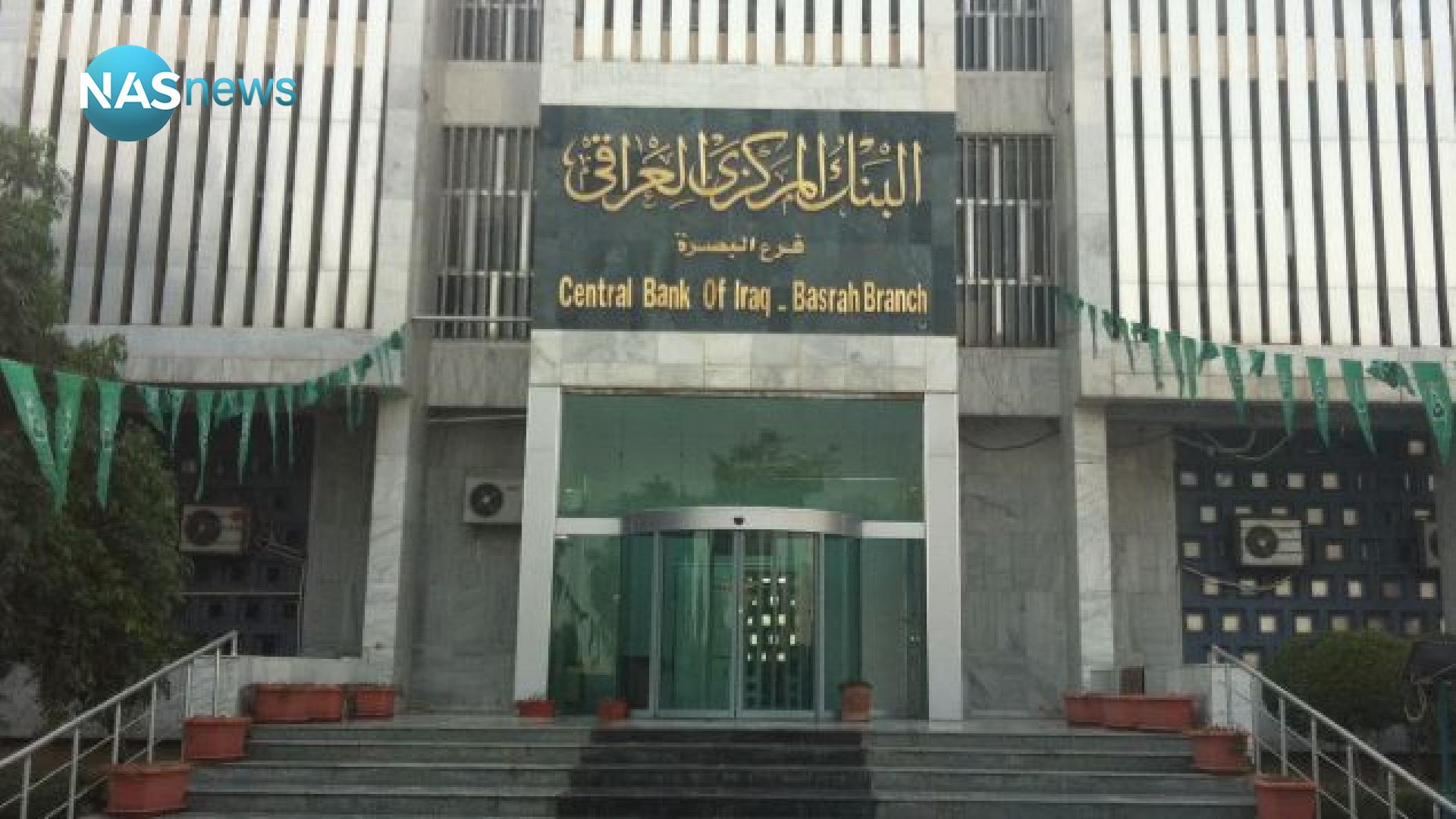 The economist, Nabil Al-Marsoumi, commented, on Monday, regarding the Central Bank’s initiative to offer “construction” bonds, while talking about the relationship between it and the Iraqi dinar exchange rate.

Al-Marsoumi said in a clarification followed by “Nass” (September 27, 2021), that “the Central Bank announced the issuance of bonds of two categories, the first with an interest rate of 6% with a two-year term, and the second with an interest of 7% with a term of 4 years.”

He explained, “In order for the interest rates on these bonds to be real and positive for the buyer of these bonds, the Central Bank of Iraq must pledge not to reduce the Iraqi dinar exchange rate again during the next four years!!”.

And the Central Bank announced, earlier, the offering of “Binaa” bonds in denominations of 500 thousand dinars and one million dinars.

And the bank stated in a statement that “Nass” received a copy of it (September 26, 2021) that “in continuation of the role of the Central Bank of Iraq in developing the local financial market and mobilizing savings, the Central Bank offered the first issuance of (construction) bonds of two categories (500,000) dinars (five hundred thousand dinars). ) with annual interest (6%) for two years, and (1,000,000) dinars (one million dinars) with annual interest (7%) for four years.

He added that “buying these bonds will be through authorized banks, which receive purchase requests from those who wish to do so and deliver them a receipt for the amounts of purchasing these bonds, as the central bank issues them and delivers them to the banks within a short period.”