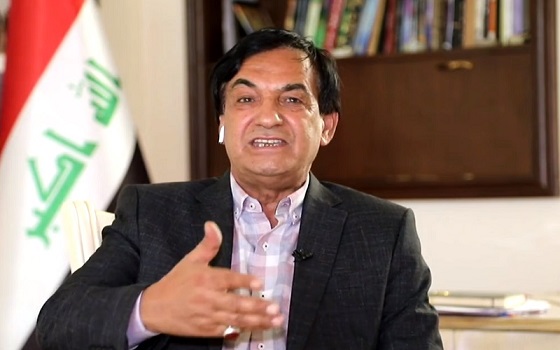 On Wednesday, a member of the Parliamentary Foreign Relations Committee, Mukhtar al-Moussawi, revealed that the United States of America threatened Iraq with the consequences of contracting with China, Russia and Iran.

Al-Moussawi said in a press statement that “Washington does not allow Iraq to contract with Chinese, Russian and Iranian companies in the field of investment, energy and armament.”

He added that “Washington warns Iraq of the consequences if it contracts with the countries of China, Russia and Iran,” stressing that “the United States of America is pressing for Iraq not to open up to major countries such as China and Russia.”

Representatives from various parliamentary committees had earlier accused the United States of obstructing the investment of Chinese companies in Iraq, stressing that the US administration worked to weaken the Iraqi economy.