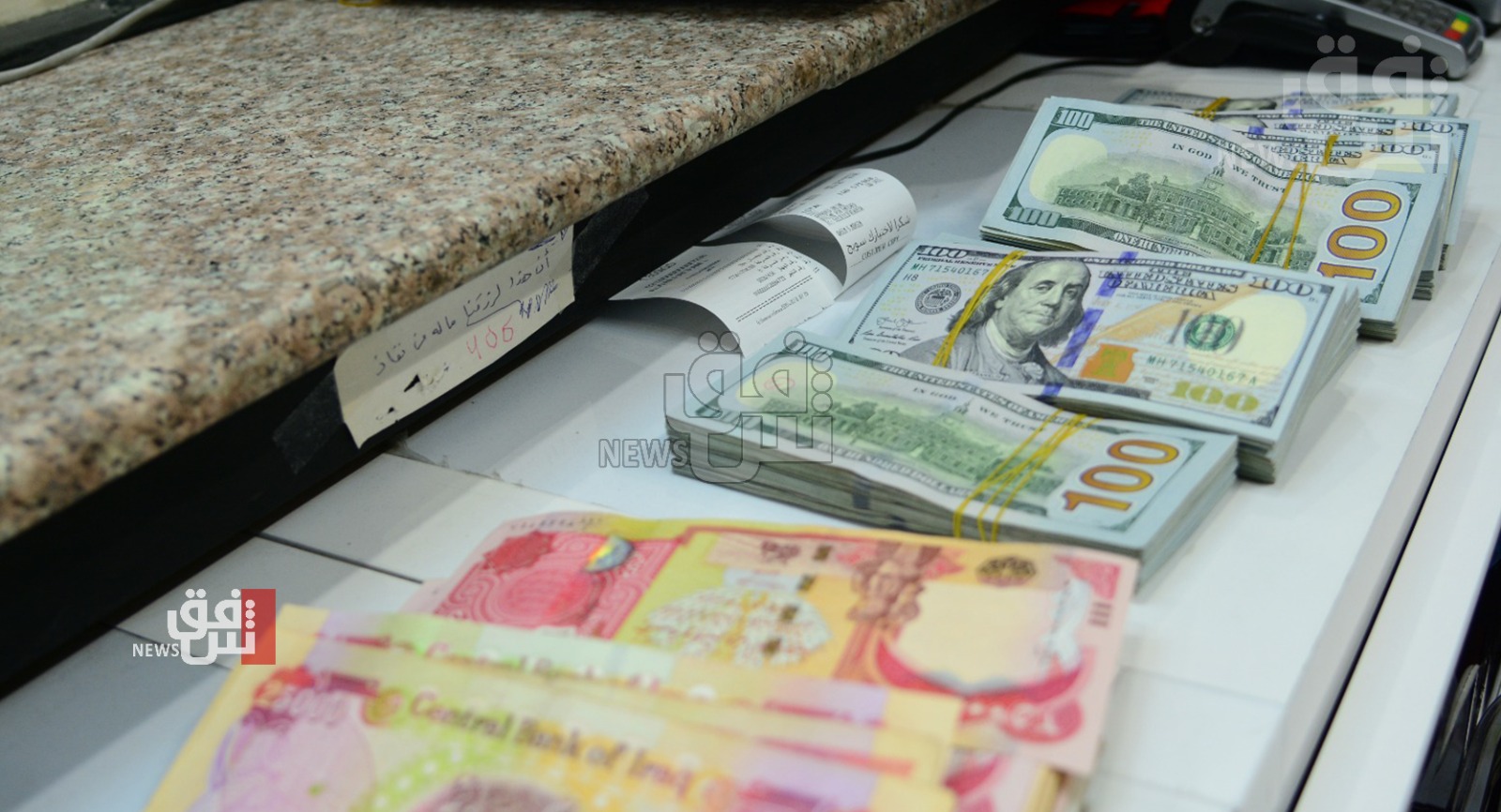 Shafaq News/ Member of Parliament Arshad Al-Salihi said on Wednesday that corruption operations occurred through remittances outside Iraq in the year 2020, at a time when the total imports in the same year amounted to 15 billion dollars, according to the Ministry of Planning.

On Sunday, the first of August, the Ministry of Planning announced a sharp drop in imports during the past year 2020 compared to the years 2018-2019, attributing this to the outbreak of the Corona epidemic.

The official spokesman for the ministry, Abdul-Zahra Al-Hindawi, said, in a statement received by Shafak News Agency, that the report prepared by the Central Statistics Organization showed that the total imports for the year 2020 of commodity materials and oil products amounted to $15.4 billion, equivalent to (18.4) trillion Iraqi dinars, registering a percentage of A decrease of (25.9%) compared to 2019, which amounted to (29.9) billion dollars, equivalent to (24.8) trillion Iraqi dinars.