US officials: Our forces’ missions in Iraq will end by next December

US officials: Our forces’ missions in Iraq will end by next December 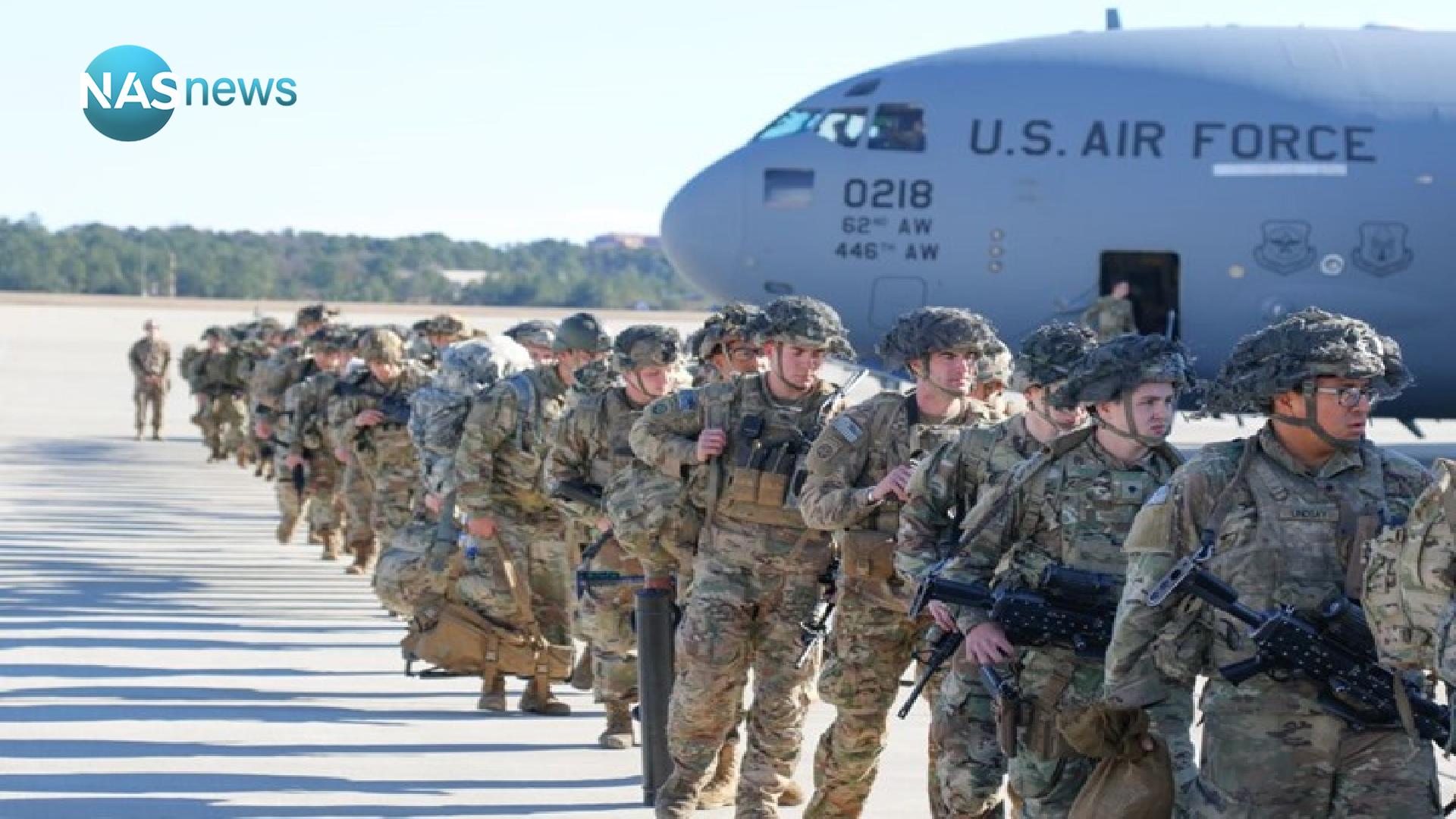 US officials said that the United States and Iraq are expected to formally announce the end of the US combat mission in Iraq by the end of this year, and that the two countries will continue the transition process toward providing training and advice to Iraqi forces.

The Wall Street Journal quoted US and Iraqi officials as saying that an imminent statement would be issued to withdraw US combat forces from Iraq.

The American newspaper pointed out that the aforementioned officials confirmed that the statement would call for the withdrawal of American combat forces at the end of this year.

These officials indicated that the US presence in Iraq will focus on assisting government forces. The newspaper pointed out that the joint statement will emphasize the importance of the American presence in the fight against ISIS.

But the announcement, which is expected to be issued after US President Joe Biden’s meeting with his Iraqi counterpart Barham Salih in Washington next week, will be issued at a politically sensitive time for the Iraqi government and may be seen internally in Iraq as a victory.

“The main point that we will hear and I think is very important is that the Biden administration wants to stay in Iraq because the Iraqi government invited us there and asked us to continue that,” said a senior US defense official, who asked not to be named.

The US defense official added, “The mission has not changed. What we are talking about is how to support the Iraqi security forces in defeating ISIS.”

He explained that “the focus will be on logistical matters, equipment maintenance, and assisting Iraqi forces in developing their capabilities in the intelligence and surveillance sectors.”

On Thursday, an Iraqi delegation began talks in Washington regarding the US military presence in Iraq, and the International Affairs Officer at the US Department of Defense (Pentagon), Mara Carlin, received a delegation headed by Iraqi National Security Adviser Qassem Al-Araji, to discuss “long-term military cooperation” between the two countries. Pentagon spokesman John Kirby said in a statement.

The spokesman noted that US Defense Secretary Lloyd Austin joined the talks to “reaffirm his commitment” to continue the fight against ISIS.

After US interests in Iraq have been targeted since the beginning of the year with about 50 missile or drone attacks, Austin stressed “the need for the United States and the coalition to be able to assist the Iraqi army in complete safety.”

Talks will continue today, Friday, and will focus in particular on the mission of the American soldiers deployed on Iraqi soil, at a time when fears prevail of an open conflict in Iraq between Baghdad’s allies, the United States and Iran.

Last week in Baghdad, Al-Kazemi discussed with the White House envoy Brett McGurk the withdrawal of “combat forces from Iraq.”

But White House spokeswoman Jen Psaki said Thursday that the Iraqi government “would like the United States and the coalition to continue training and assisting its military, providing logistical support and exchanging information.”

For his part, US State Department spokesman Ned Price said that his country’s forces are in Iraq at the invitation of the Iraqi government.

Price added, during a press conference, that the issue will be raised within the fourth round of the strategic dialogue between the two sides today, Friday.