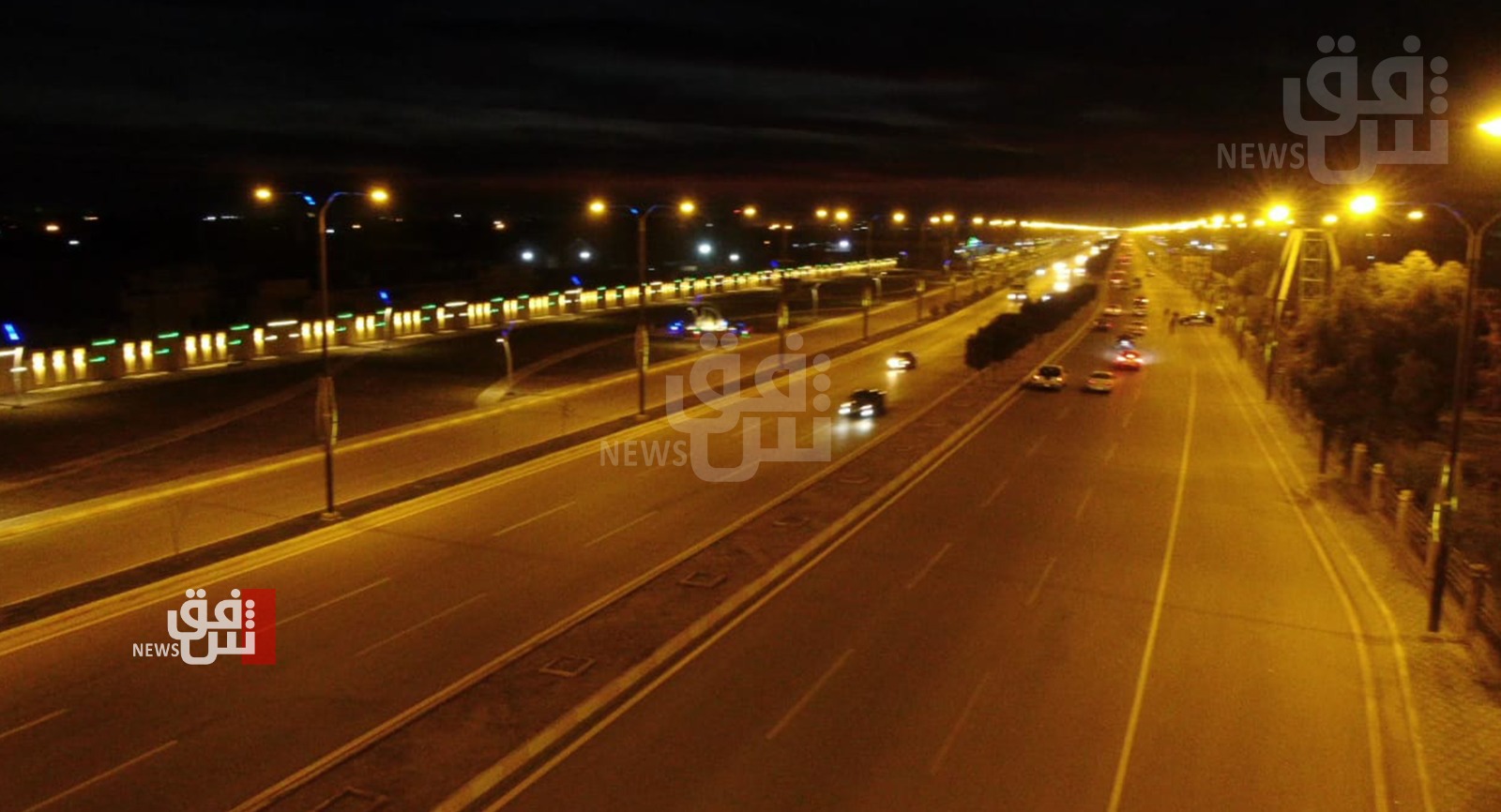 A statement issued by Al-Dulaimi’s office, and received by Shafak News Agency, stated that the governor met today with a number of heads of administrative units in the province, and representatives of the electricity departments in those units, with the aim of completing the procedures for allocating plots of land to install solar-powered power stations in Anbar .

The statement said that the governor of Anbar discussed with the mayors of the districts of Habbaniyah and Al-Amriya and representatives of the electricity departments in the two districts, the completion of procedures for allocating plots of land, to install solar power plants that will increase the production of electrical energy in the province.

In the context, the mayor of Ramadi district, the center of Anbar province, Ibrahim Al-Awsaj told Shafaq News Agency, “Al-Anbar is the worst-equipped province with electric power, due to the old power transmission networks and the destruction of most of them by ISIS terrorist gangs.”

Al-Awsaj added, “The Anbar Governorate is the only one that does not have any source of power generation since its establishment, which has exacerbated service problems by a very large percentage.”

Regarding the operations targeting electric power transmission towers, which were witnessed in Anbar and a number of cities in the country, between Awsaj, “the security services are taking strong and deterrent measures and continuous guards to protect the electric power towers,” stressing that “until now the situation is under control.”