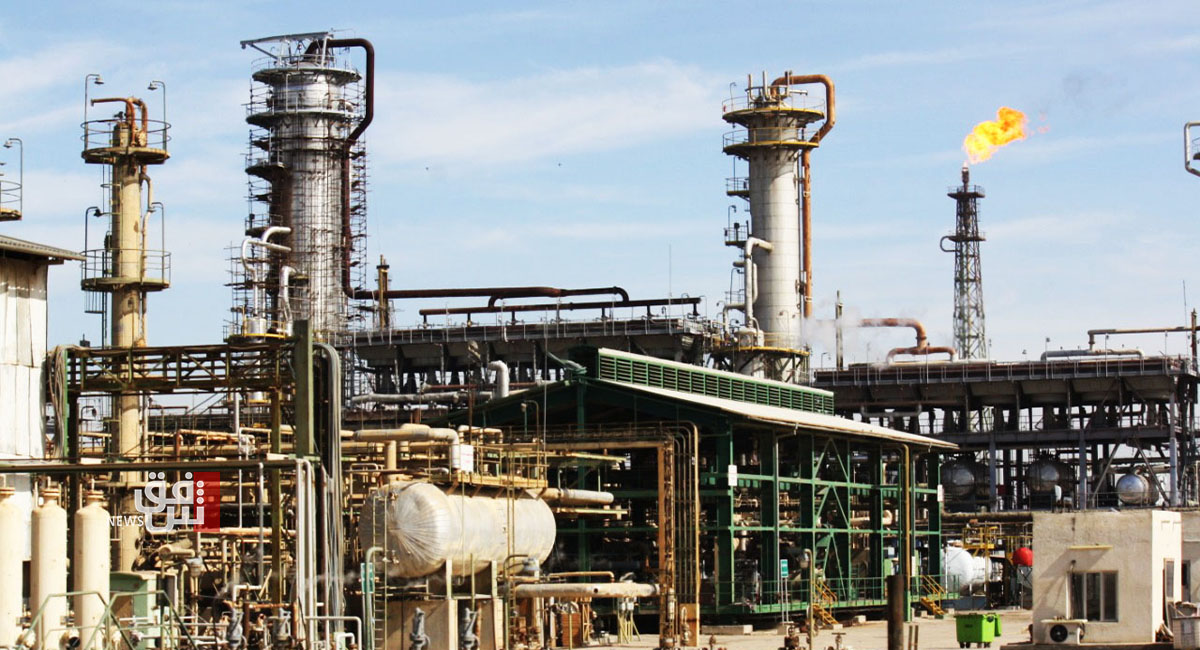 Shafaq News/ Iraqi Oil Minister Ihsan Abdul-Jabbar announced that the major oil companies operating in the country are considering giving up their activities, attributing the reason to the investment climate in the country.

He said: “The Russian “Lukoil” company sends official notifications saying that it wants to sell its share in the West Qurna-2 project to China.”

He added: “The British company BP is also considering withdrawing from Iraq.”

He continued, “The investment climate in Iraq is not conducive to maintaining large investors.” According to Reuters.