“To Preserve the Iraqi Political System” .. The Dawa Party mobilizes for a solidarity stand against Washington

“To Preserve the Iraqi Political System” .. The Dawa Party mobilizes for a solidarity stand against Washington 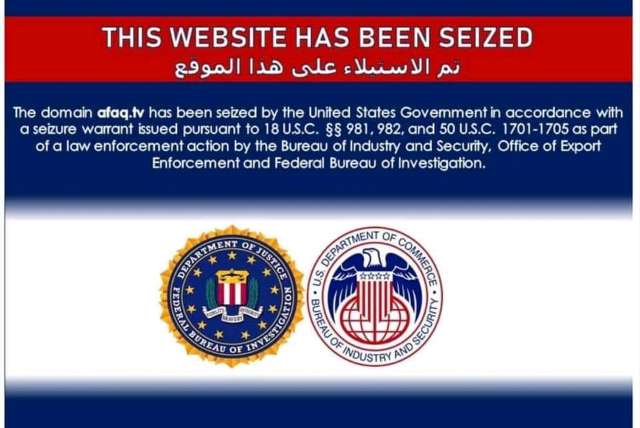 Shafaq News/ The Iraqi Islamic Dawa Party considered, on Wednesday, the blocking of Iraqi satellite channels on the Internet by the United States as an attack and interference in the affairs of countries and a violation of their sovereignty, calling for a solidarity stand denouncing this intervention “to preserve the political system in Iraq.”

The party said in a statement received by Shafaq News Agency, “Blocking Iraqi satellite websites on the Internet by the United States of America is an attack and a blatant interference in the affairs of independent peoples and countries,” considering that it “comes within the framework of a violation of sovereignty, as it is a blatant infringement on the freedom of opinion and transgressed the values ​​and norms established by the United Nations and international organizations.”

He added, “This aggressive behavior reflects dangerous desires and tendencies that the United States of America seeks to achieve in implementation of its plans inside Iraq and in the region in order to give priority to its interests over the interests and freedoms of peoples.”

He pointed out that “the claim of democracy and the care of freedoms in the world remains a pure claim unless it finds a reality on the ground, and it is a contradiction in the behavior of the United States, which claims to defend human rights and spread democracy in the world. Rather, with its behavior and the likes, it confirms that its regime is a dictatorial regime that interferes in the affairs of independent countries and commits acts that suppress and confiscate freedoms, which contradict their slogans.

The party called on “political actors, media institutions, human rights organizations, and the international community to stand in solidarity denouncing this interference in media issues in order to preserve the political system in Iraq, whose foundations the United States is trying to change according to its interests and goals that stand against the aspirations and aspirations of the Iraqi people for a free and dignified life that guarantees freedom of opinion.” and expression, and refuses to silence mouths and attack human rights,” according to the statement.

Yesterday, Tuesday, the US Department of Justice decided to block the websites of a large number of Iraqi satellite channels “pro-Iran” and broadcast a message saying that they were “closed by the US government”.