After the rise in oil prices, a parliamentarian reveals the additional financial revenue for Iraq annually

After the rise in oil prices, a parliamentarian reveals the additional financial revenue for Iraq annually 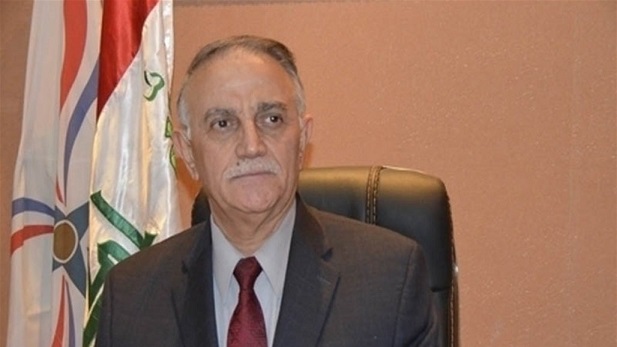 The head of the Rafidain Parliamentary Bloc, Yonadam Kanna, confirmed today, Sunday, that the additional financial revenue for the state treasury annually, as a result of the high price of a barrel of oil globally, will reach 25 billion dollars, while he called on the government to take advantage of this surplus and reduce the dollar exchange rate to 125 thousand dinars per 100 dollars. .

Kanna said in a press interview, “The price of a barrel of oil in the budget was 45 dollars per barrel and currently it is 70 dollars, which means a difference of 25 dollars per barrel, and if we know that every dollar increase in the price of oil brings us an additional annual revenue of one billion dollars, which means that the total additional revenue is 25 billion dollars annually,” noting that “this amount, if determined for the remaining six months of this year, means that there is a surplus of 12 billion and 500 million dollars.”

Kanna added, “This surplus and financial abundance require the government today to reverse the decision to raise the exchange rate of the dollar against the dinar, and to have it to its previous rate, or at least reduce it to the price of 125,000 dinars for every hundred dollars,” noting that “the current situation has been affected by it.” Most classes of society are workers, peasants, employees and earners, as the problem has become very big in the country and may lead to catastrophic social consequences if the government insists on its position, given that the only beneficiary of this situation is a small class of price speculators and the government should pay attention to this disaster to which it is exposed. the Iraqian people”.

He continued, “The prices in the markets rose in varying degrees, some of them rose to 25% and the other to 50 or 100%, and there is no follow-up from the regulatory authorities for this situation, and therefore the intelligence and national security agencies should have specialized agencies to follow up the economic situation in the market and not leave it on The whims of speculators, in addition to following up on the file of sales of hard currency, for which no goods come on the ground, but only import bills without the presence of real materials entering the country, where there is smuggling and currency bleaching, and the concerned authorities must stress these actions.