Representative preferences to host the central bank governor next week

Representative preferences to host the central bank governor next week 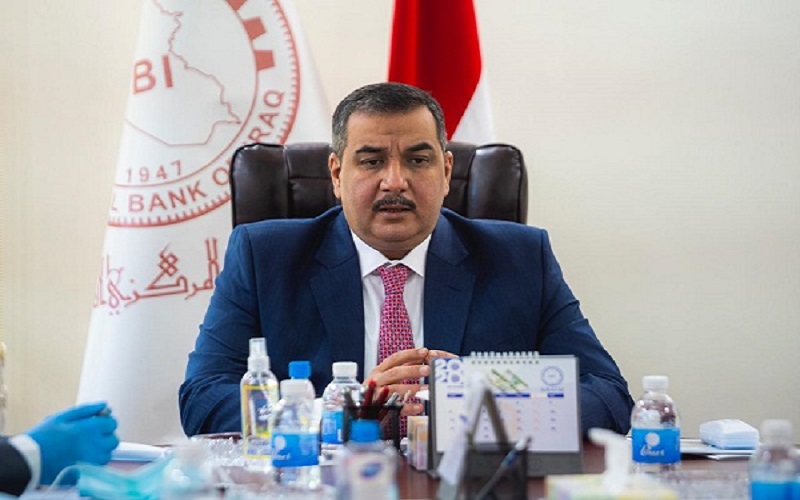 Mousawi said in a press interview that “there are parliamentary calls to host the governor of the Central Bank, Mustafa Ghaleb, in the House of Representatives to discuss the dollar exchange rate.”

He added that “the government’s and the central bank’s insistence on keeping the dollar exchange rate will reflect negatively on the poor,” noting that “hosting may turn into an interrogation.”

The Sadikoun bloc confirmed, yesterday, Monday, that it will be at the forefront of confronting government measures in the event that the exchange rates are no longer considered, as it caused the disclosure of the obscene price tag and the exhaustion of citizens.