After 15 years … Deputy: The people did not vote on Article 140, and I will contest it!

After 15 years … Deputy: The people did not vote on Article 140, and I will contest it! 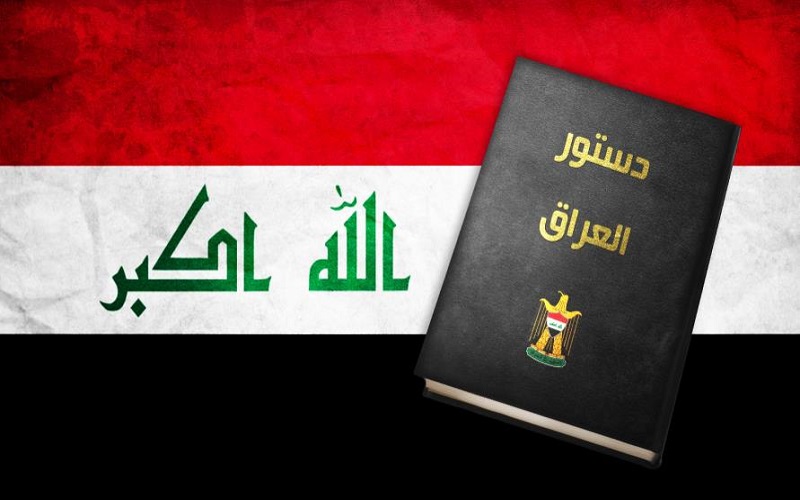 A member of the Parliamentary Legal Committee, Alia Nassif, revealed a heavy surprise regarding Article 140 of the Constitution concerning the disputed areas, confirming that after the vote the constitution was added and she will appeal it to the Federal Court.

Nassif said in an interview that “Article 140 was added with several other articles after the Iraqi people voted on the Iraqi constitution in 2005″, confirming that “it will appeal this article as soon as the Federal Court is formed and convened.”

She added that “the Kurdistan region of Iraq will, according to this article, claim even the Kadhimiya area in the capital, Baghdad, and any other region that includes Kurds.”

Article 140 of the Constitution states:

First: – The executive authority shall take the necessary steps to complete the implementation of the requirements of Article (58) of the Iraqi State Administration Law for the Transitional Period, with all its paragraphs.

Second: – The responsibility entrusted to the executive authority in the transitional government, as stipulated in Article (58) of the Iraqi State Administration Law for the Transitional Period, extends and continues to the elected executive authority under this constitution, provided that it is fully accomplished (normalization, statistics, and ends with a referendum in Kirkuk) And the other disputed regions, to determine the will of their citizens) no later than the 31st of December 2007.