Legal reveals a parliamentary circumvention on an article in the budget

Legal reveals a parliamentary circumvention on an article in the budget 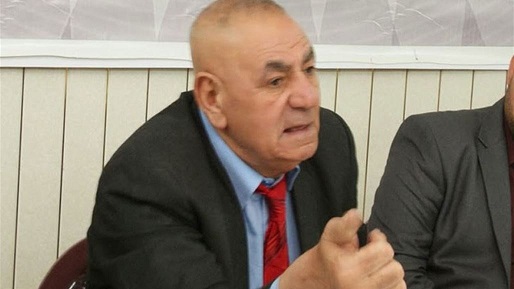 Today, Friday, the legal expert, Tariq Harb, revealed a parliamentary circumvention of the demands of the Iraqi people and the reference in relation to Article Twenty, which was deleted in the session for voting on the budget.

Harb said in a press interview that “Article twenty, which was deleted in the session of the vote on the budget, included tax deduction from the salaries of employees and retirees, as a public demand and a request from the reference in the parliament’s handling of that article were circumvented.”

Harb added, “Parliament was more appropriate in any way it was keen to meet popular demands to work to amend this article and to include ministers, deputies, three presidencies and higher ranks who receive very high salaries by deduction to ensure the rationalization of spending and not to delete the article in its entirety, and this means that the salaries of the presidencies and higher ranks remain at the same time.” What is it despite the many promises and parliamentary statements that these groups will be deducted. ”