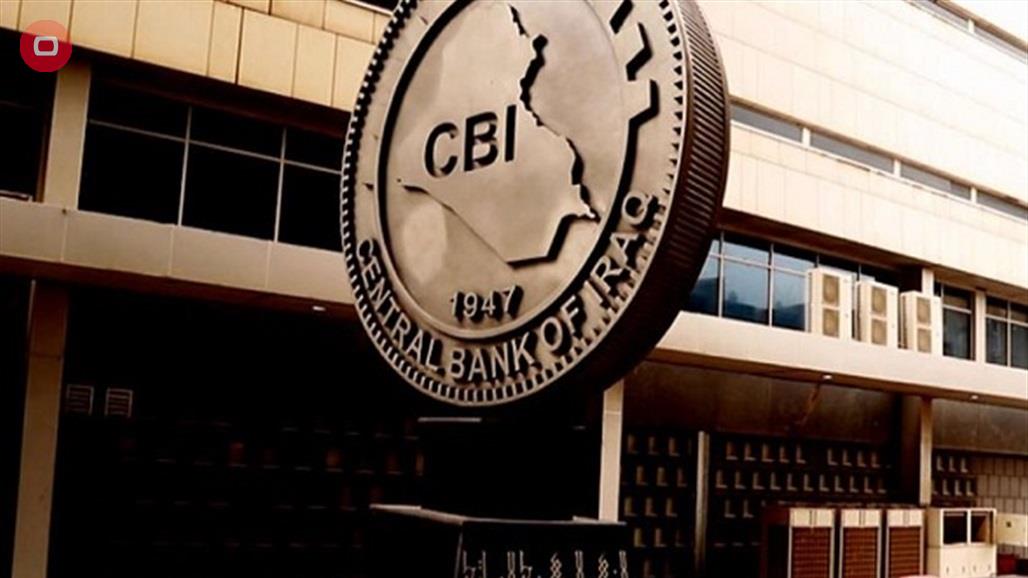 He added, “Determining the exchange rate of the Iraqi dinar against foreign currencies is within the authority of the Central Bank, but the House of Representatives has the authority to monitor that.”