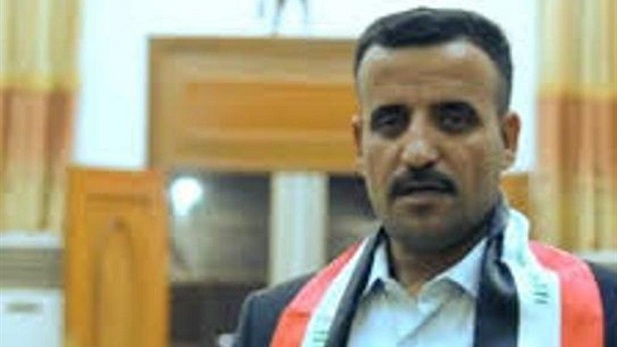 Deputy for the Badr Parliamentary Bloc Uday Shaalan Abu El-Jon revealed, on Thursday, that tomorrow, Friday, a session will be held to vote on the draft budget law, while he indicated agreement on a formula related to passing the Federal Court law today.

Al-Shaalan said in a press interview, “The political forces have agreed to hold a session today, and in the event that two-thirds of the members of Parliament are present, the draft law of the Federal Court will be voted on. If the attendance is by a simple majority, the amendment to Federal Court Law No. 30 of 2005 will be put to the vote.”

Regarding the budget law, he referred to “an agreement to hold a session tomorrow at 12 noon to vote on the budget.”