Deputy: Reducing the exchange rate of the dollar is subject to the consensus of the political blocs

Deputy: Reducing the exchange rate of the dollar is subject to the consensus of the political blocs 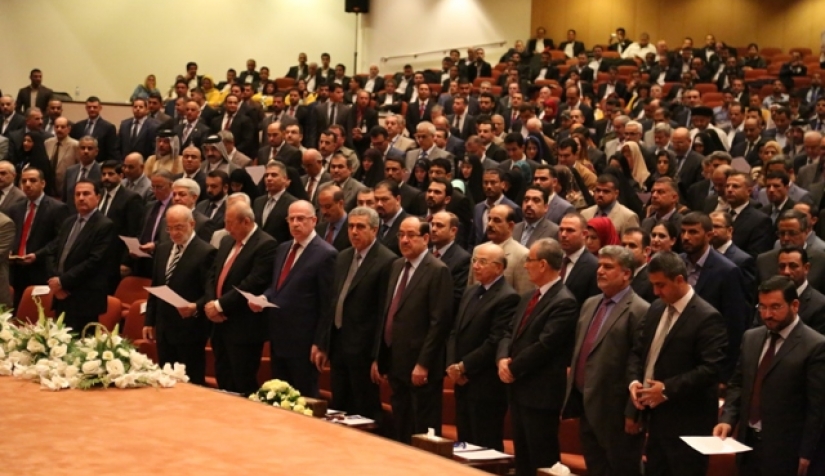 Shafaq News / A member of the Parliamentary Economic Committee, Representative Nada Shaker Jawdat, confirmed, on Friday, that reducing the price of the dollar in the budget depends on the consensus of the political blocs, while it expected that it will be voted on next week.

Jawdat said in an interview with Shafaq News, that “the financial committee and its supporting committees completed the 2021 budget completely within a record period of time and was sent to the Presidency of the Parliament,” indicating that “some financial matters were arranged, modified and reduced and some transfers were made in the budget in the way that it became. Complete and correct. ”

She added that “reducing the dollar price in the budget depends on the political consensus between the blocs,” noting that “there were demands to reduce the price of the dollar or that there be a gradual rise so that it does not affect the citizen in this way.”

She pointed out that “the main difference in the budget was related to the region’s share, and there are views and solutions about that.”

Shaker expected; That “the budget will be presented and voted on next week.”

Last Monday, Parliament Speaker Muhammad al-Halbousi directed the inclusion of the budget bill on the agenda of next Monday’s session, based on a request submitted by Representative Yusef al-Kalabi, signed by 150 deputies.