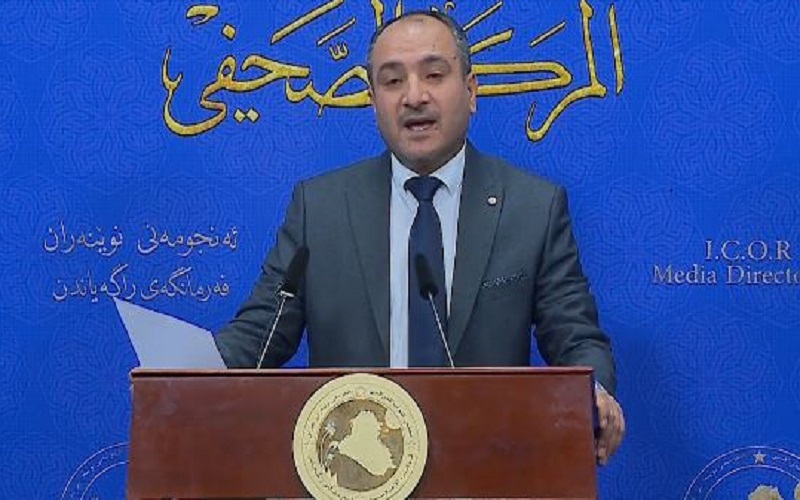 On Thursday, a member of the Parliamentary Legal Committee, Representative Hussein Al-Oqabi, was surprised at the Minister of Finance Ali Abdul Amir Allawi’s insistence on continuing with aspects that directly harm the citizen under unacceptable and unsuccessful justifications, criticizing his speech about the inability to change the exchange rate of the dollar under illogical justifications .

Al-Aqabi said in a press interview that “there are many readings and positions adopted by the Minister of Finance that cannot be accepted, and they are surprising, the last of which is his talk about the inability to change the dollar exchange rate under unreasonable or unsuccessful justifications.”

Noting that “the Minister of Finance had previously imposed a tax on employee salaries, and preceded it by raising the dollar exchange rate, which led to an increase in consumer prices by more than 30%, which created great pressure on the living situation of the simple citizen and caused a clear confusion in the market.”

Al-Oqabi added, “The legislative authority is the final word on all issues related to the management of financial matters, whether related to the job ladder or tax and other matters through legal legislation inside the parliament, and despite the fact that raising the exchange rate of the dollar came by a decision of the Central Bank. According to his powers in the Central Bank Law, but it is possible to amend the law and correct the decision by the legislative authority.