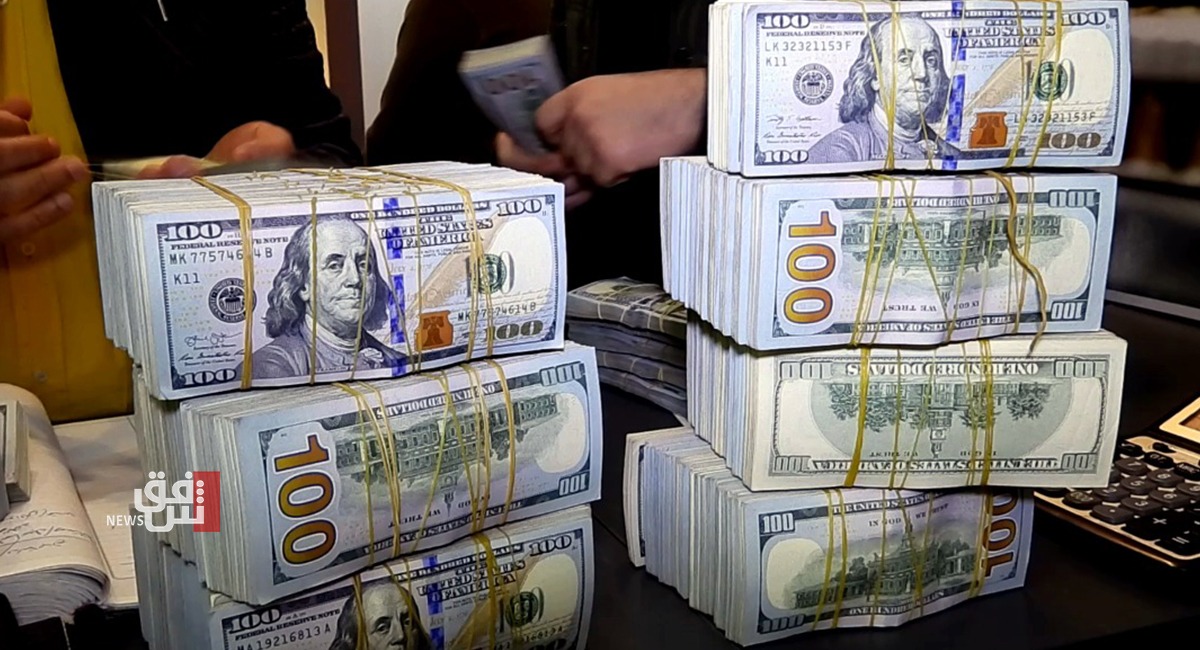 Shafaq News / On Sunday, the Central Bank of Iraq’s hard currency sales increased by 52%, to more than $ 29 million.

The correspondent of Shafaq News Agency stated that the Central Bank of Iraq witnessed during its auction for the sale and purchase of foreign currencies today an increase in its sales by 52.63% to reach 29 million and 452 thousand dollars, which the bank covered at a basic exchange rate of 1460 dinars per dollar, compared to last Thursday, where sales reached 19 million and 621 thousand dollars.

He added that all sales went to boost the assets abroad in the form of transfers and credits, while the purchase was not made in cash.

Our correspondent indicated that 8 banks have fulfilled the requests to enhance the assets abroad.