Representative economy: There is no change in the exchange rate of the dollar in the 2021 budget

Representative economy: There is no change in the exchange rate of the dollar in the 2021 budget 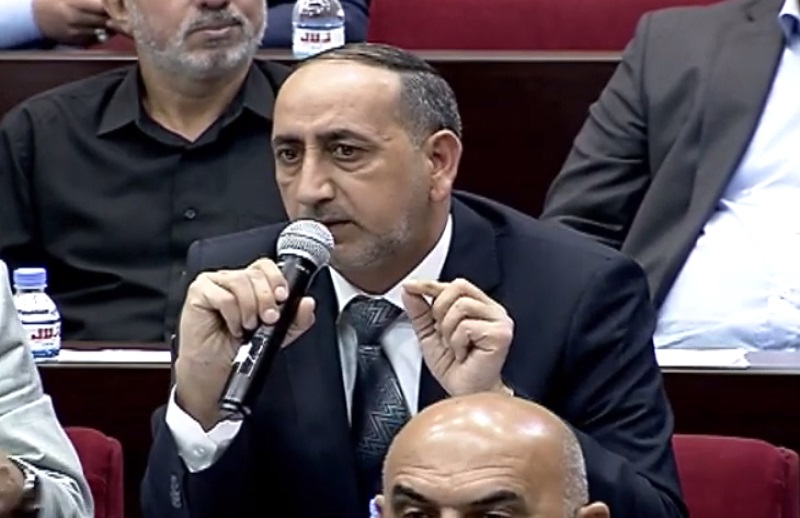 A member of the Parliamentary Economic and Investment Committee, Salem Tahmir al-Tufayli, confirmed, on Wednesday, that the exchange rate of the dollar against the Iraqi dinar has been fixed in the 2021 budget, as sent by the government.

Al-Tufayli said in a press statement that “the budget sent by the government is based on the exchange rate of 1450, and it has remained the same and has not undergone any change in the recent amendments.”

He added, “The government wanted to put the House of Representatives before a fait accompli, which is fixing the price of the Iraqi dinar at a value of 1450 against the dollar, which is a decision that does not carry any economic justification.”

Noting that “the government went to the easiest way, which is to reduce the exchange rate, which will lead to more unemployment and deflation in the local market.”

The economic expert, Wissam Al-Tamimi, believed, earlier, that there is no justification for keeping the dollar high in the local market, pointing out that the siege of the people must end before the street explodes due to mishandling of the citizen’s pension,