Parliamentary Finance: Parliament does not have the power to return the exchange rate

Parliamentary Finance: Parliament does not have the power to return the exchange rate 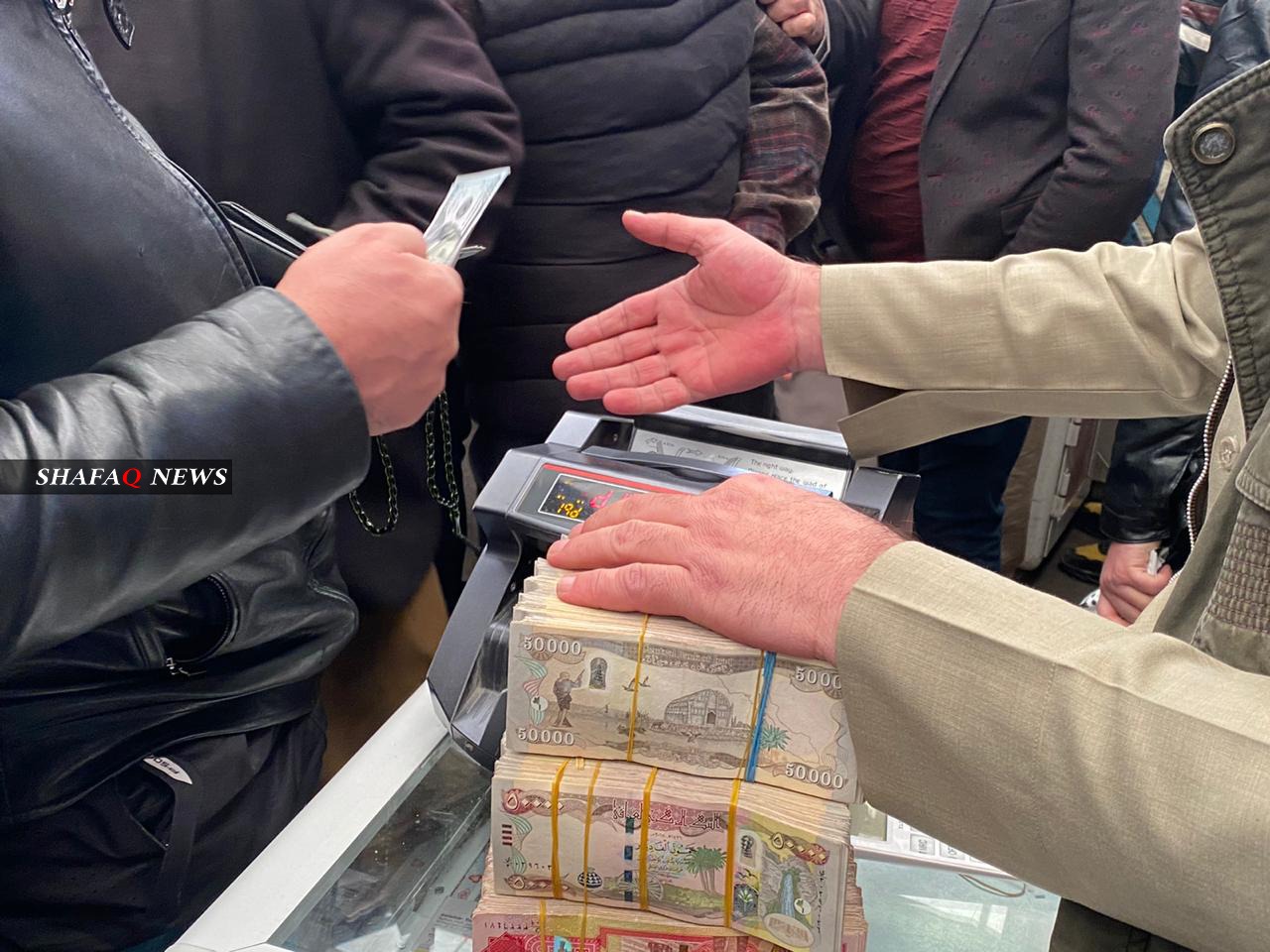 Shafaq News / On Sunday, the Parliamentary Finance Committee renewed its confirmation of the inability of the House of Representatives to restore the exchange rate of the Iraqi dinar against the US dollar.

Committee member Jamal Cougar told Shafaq News; Parliament does not have any authority to restore the exchange rate of the dinar against the dollar, and at the same time it will work to reduce expenditures and conduct transfers of funds to support industry and the national product.

Cougar added, “The decision to determine and return the exchange rate of the dollar is in the hands of the Minister of Finance and the Governor of the Central Bank, and they are also responsible for the repercussions of the price increase as a result of the depreciation of the dinar against the dollar and its impact on citizens and people with limited income.”

On Saturday (19 December 2020), the Central Bank of Iraq officially announced the adjustment of the foreign currency exchange rate (the US dollar) to 145 thousand dinars for every 100 dollars.