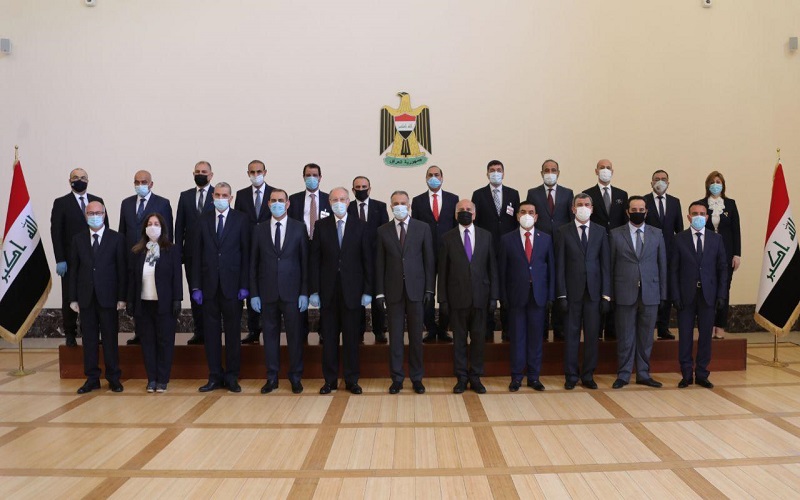 On Sunday, the Al-Fateh Alliance called on the government of Prime Minister Mustafa Al-Kazemi to submit its resignation following its failure to manage the country’s economic file.

A member of the coalition, Abdul Amir Al-Mayahi, said in a press statement, “There is mismanagement of the government through the draft Federal Budget Law for 2021 that I submitted to Parliament,” noting that “the government has not worked seriously to fight corruption and maximize state revenue.”

He added, “Instead of going to invest, the government has contracted with a number of companies in light of the financial crisis,” calling on “the government to submit its resignation as it failed to manage the economic file.”

Yesterday, Saturday, the Parliamentary Finance Committee ruled out passing the federal budget bill for 2021 within the House of Representatives according to the current formula.

Last Wednesday, the deputy for the Al-Fateh Abbas Al-Atifi coalition stated that the government of Prime Minister Mustafa Al-Kazemi had failed to formulate the country’s financial policy.