Iraq: Oil will not be able to fulfill our obligations after 2030 and we will establish an energy company

Iraq: Oil will not be able to fulfill our obligations after 2030 and we will establish an energy company 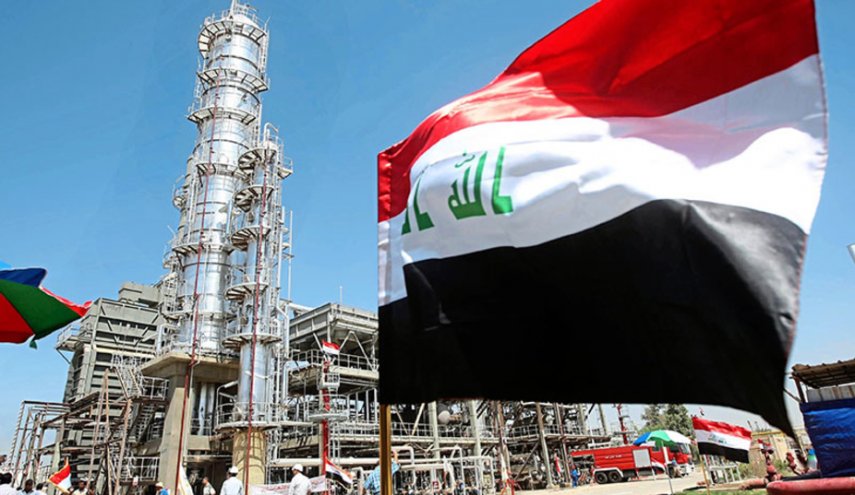 BAGHDAD – Mawazine News
The Ministry of Oil and the American Chevron Corporation signed the initials of a contract to establish an energy company that will include work in Dhi Qar oil fields.
“The contract, which was signed during the visit of the Prime Minister and his accompanying ministerial delegation to the American capital, Washington,” said Oil Minister Ihsan Abdul-Jabbar, according to official media.
Abdul-Jabbar added that “major American companies are serious about working in Iraq,” noting that “the prime minister’s visit to the United States of America witnessed an agreement to change the economic philosophy of the work of these companies in the country according to a partnership in the field of developing the economic model.”
The minister affirmed that “oil prices will not be able to fulfill the country’s obligations after 2030,” noting at the same time that “the alternative for Iraq is to work on internal development by maximizing the benefit from the value of the product represented in the petrochemical industry.”
The Minister of Oil suggested that “the rehabilitation work of the Al-Samoud refinery” Baiji “will end in 2023 with the entry into service of the Karbala refinery in the same year.” Ended 29 / A 43