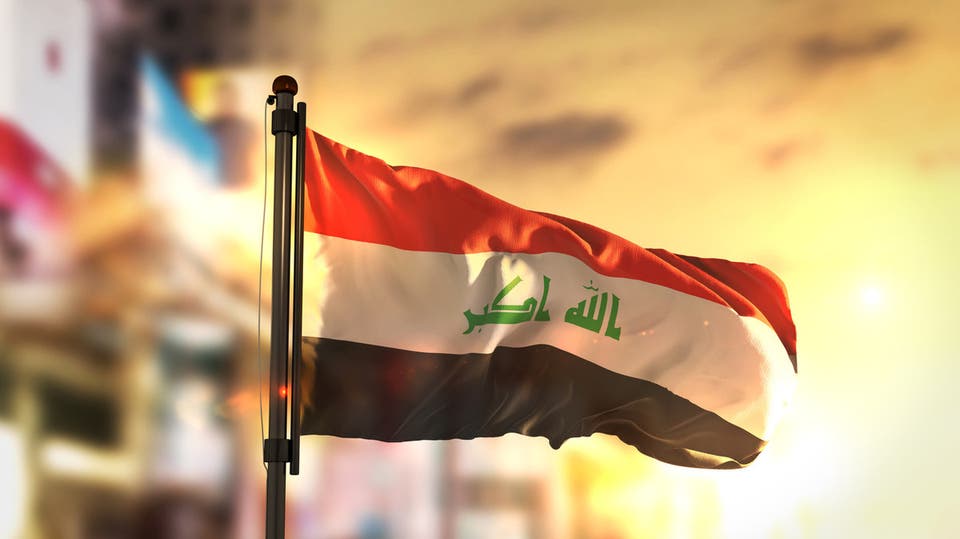 Baghdad – Mawazine News, The
Ministry of Foreign Affairs confirmed, on Monday, that Iraq received support from some European countries to remove its name from the list of high-risk countries in the field of money laundering.
The ministry’s spokesperson, Ahmed Al-Sahaf, according to the official agency, said, “Iraq’s mission to the European Union delivered several messages through diplomatic channels to the European Commission, in its capacity as the body that administers the executive procedures for assessing states’ actions in the areas of fighting money laundering and combating the financing of terrorism, to inform them of the fulfillment of Iraq has adopted the standards adopted by the European Union or the International Financial Action Task Force FATF in this field. ”
Al-Sahaf stressed that “our embassies in the European Union member states have sent similar messages to the concerned authorities in this field in those countries.”
He added that “a number of those countries responded to the messages addressed to them, foremost of which was the German Foreign Minister, who expressed Germany’s support, which presides over the current session of the European Union, for Iraq and stand with him in all fields.”
Foreign Minister Fouad Hussein called for support to remove the name of Iraq from the list of high-risk countries, while German Foreign Minister Haikou Maas stressed that efforts to remove the name of Iraq from the list of high-risk countries were completed. 29 / A 43