Deputy: Iraq is able to pay the salaries of its employees for the next six months

Deputy: Iraq is able to pay the salaries of its employees for the next six months 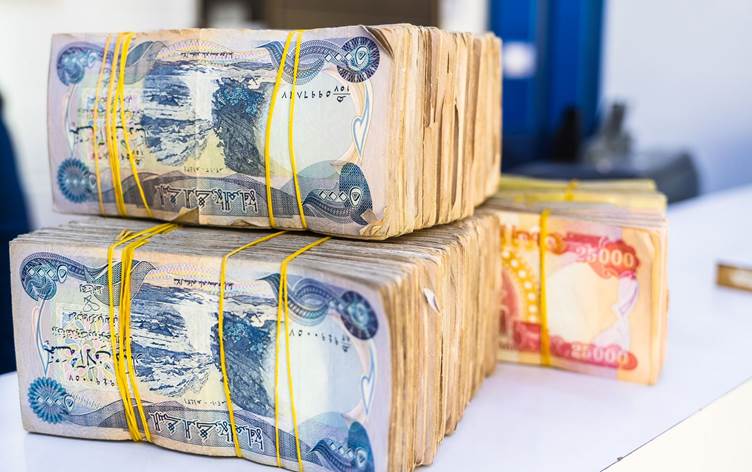 BAGHDAD – Mawazine News
the independent deputy, Muhammad Shi’a Al-Sudani, announced that the employees ’salaries are insured for the next six months, after similar government assurances regarding the salaries.
The Sudanese said, “Our financial problems are represented by multiple accounts. For example, a while ago, there was a billion dollars in the sumo company account, and this amount was spent to pay salaries.”
Al-Sudani indicated that there is a “round account for ministries that have not spent their budgets, investment plans and projects, and these are all controlled.”
He added that when collecting all of these accounts, “we have more than this amount, so I say there is no problem with the issue of employee salaries during these six months and you will be insured with the receipt of the loan.” Ended 29 / h