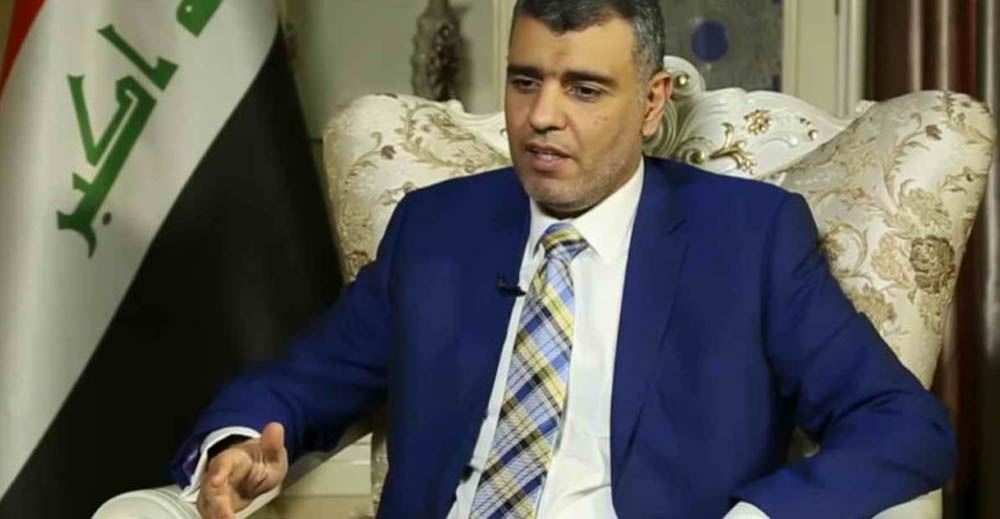 Baghdad – Mawazine News
the representative of the Parliamentary Finance Committee, Muhammad Sahib al-Darraji, revealed on Monday that Iraq lost 147 million dollars a day in hard currency.
Daraji said in a tweet to him via “Twitter”: It is that “in one day, the currency sale window sells 207 million dollars, and the average daily oil sales is 60 million dollars, according to the price of 40 dollars, after the quality discount is six dollars, in addition to the value of production nine dollars and the rate of export 2,” 4 million barrels per day. ”
And he added: “If the difference between the dollar entering the country and abroad to import it is 147 million dollars in one day,” noting that “if this situation continues, it means 53 billion dollars a year.” End 29 / A 43