30 days to settle it .. A road map to end the outstanding files between Baghdad and Erbil

30 days to settle it .. A road map to end the outstanding files between Baghdad and Erbil 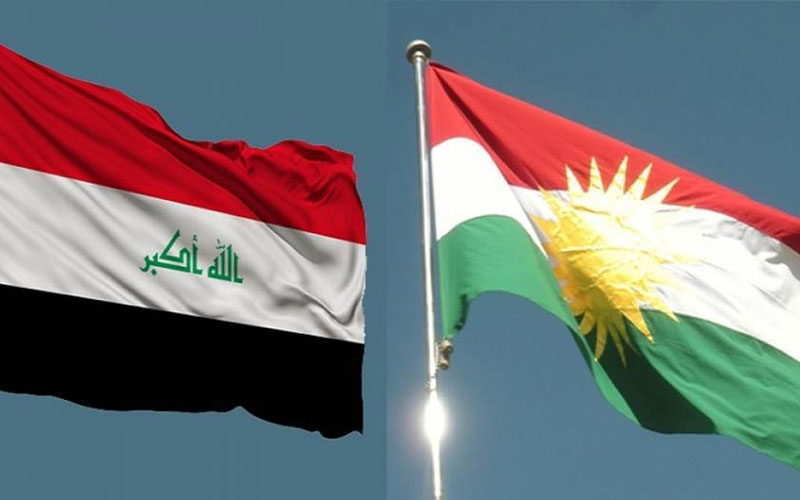 BAGHDAD – Mawazine News
The federal government, in agreement with the Kurdistan Regional Government, has developed a road map to resolve outstanding problems between the two parties regarding the region’s share of the federal budget and oil imports, as well as other files according to specific timing.
The deputy of the Kurdistan Democratic Party bloc, Diyar Barwari, affirmed, “The commitment of the provincial government to the timelines set by the correspondence in order to reach critical agreements for all outstanding files between the two parties,” noting that “the two sides agreed to resolve all outstanding files by 30 days.”
Barwari added that “the head of the regional government, Masroor Barzani, confirmed the readiness of the Erbil delegation to negotiate and solve the problems related to dialogue to find appropriate solutions to them,” calling on “all political forces to support the negotiations and encourage the sincere intentions of the two parties.”
Barwari pointed out that “the government program of Prime Minister Mustafa Al-Kazemi, and the regional government, both of which included solving problems between Baghdad and Erbil in accordance with the constitution that affirmed the supervision of the federal government on oil imports, and that there are powers for the region that must be taken into consideration”, stressing “the need for equality Peshmerga forces, along with other security services, in terms of financial allocations, armament, and training. ”
Barwari saw “the necessity of deducting the region’s share from the federal budget, which ranges between 17 and 14 percent, and the percentage of the region’s oil exports, which, according to the last permit, reached 370,000 barrels per day,” should be deducted, noting that “the export numbers remained fluctuating between 400,000 and 250,000 barrels and will prove Status of the agreement between the two governments through the technical committees. ”Ended 29 / A 43