Economist: Iraq will give everything up for the sake of the economy

Economist: Iraq will give everything up for the sake of the economy 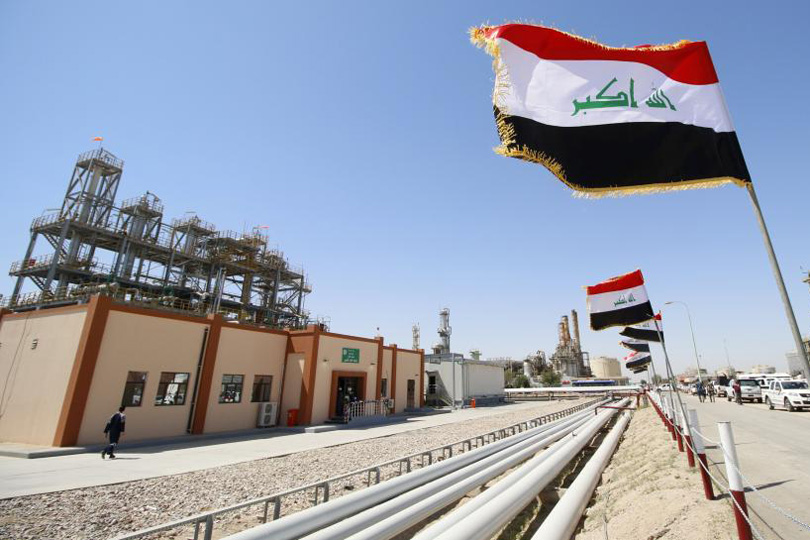 Baghdad – Mawazine News
Washington intends to conduct a strategic dialogue with Baghdad, next month, in which details of a future relationship between the two countries will be put in place, and focus may be on this dialogue on the economic side, in light of the suffocating financial crisis suffered by Iraq, which may push it to make more concessions, so that It gets the support needed to get out of it, and the Iraq-China agreement may be canceled due to the repercussions of the escalating crisis between Washington and Beijing, against the backdrop of mutual accusations between the two countries over the Corona virus pandemic.
Did the United States start creating coalitions and alliances in preparation for a global economic war? On this subject, economist Saleh Al-Hamashi says: “Economic conflicts will emerge after the end of the Corona crisis, which demonstrated the fragility of the capitalist system, where you will see the emergence of blocs between two Western camps led by the United States and an eastern led by China, and the last will be the strongest economist, but the United States bloc will be stronger Politically. ”
Al-Hamashi added: “In light of the conflict between the East and the West, it is not correct for Iraq to hand over its entire economy to the agreement it concluded with China, just as Iraq has resorted to Saudi Arabia in its crisis as an ally of the United States, but it cannot dispense with the East.”
Al-Hamashi added: “Iraq will give up everything for the sake of the economy, as Iraqi politicians, even Iranians loyal to them, are aware of the seriousness of the economic situation, and for this they will make more concessions to the United States in order to overcome the financial crisis.” Ended 29 / A 43